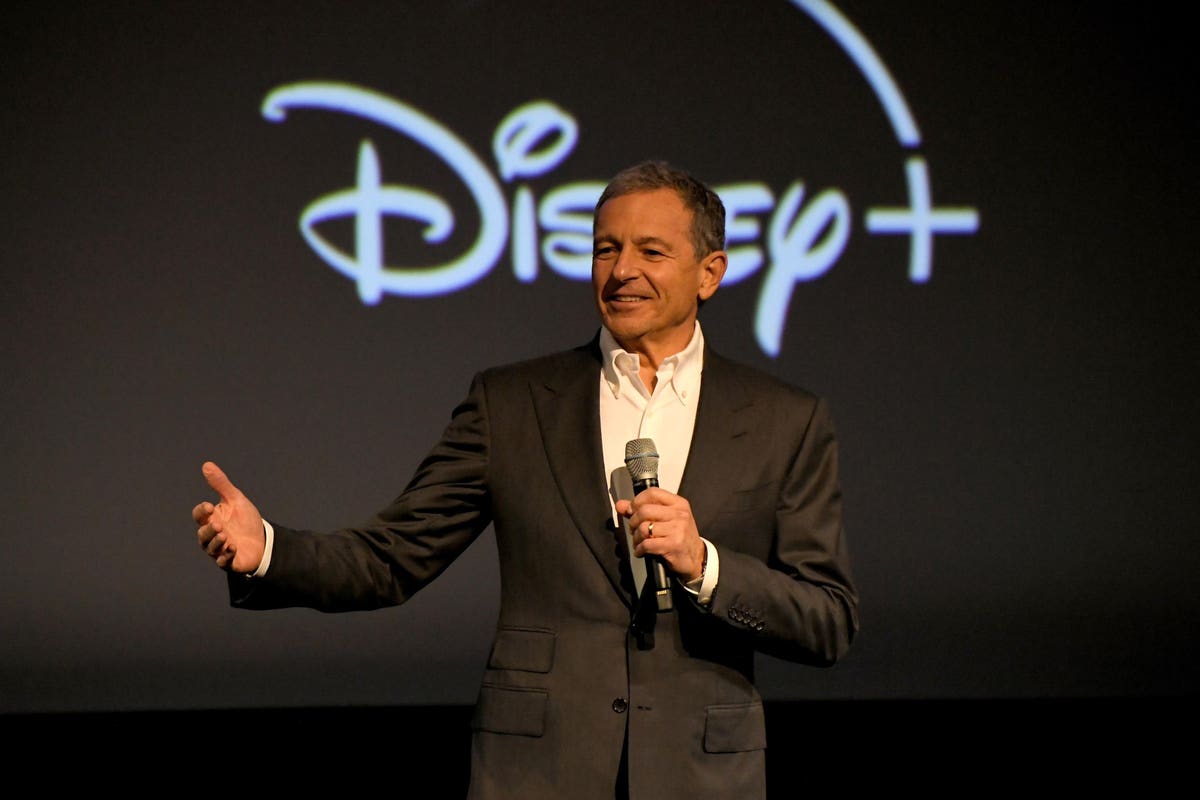 I might as well give you the title Sorcerer Supreme—there’s nobody else quite like you. When I think of brand archetypes you are the consummate magician. You know how to steal the show with your magic. Not magic tricks, but real magic. When you take the stage, whether it’s your theme parks or on the big screen, the eyes of the crowd fix on you. You draw out your audience’s curiosity and sense of wonder at the feats you are about to perform. It can be hard for adults to remember the halcyon days of youth, yet you are able to both help us remember those days and bestow new cherished memories. Time and time again you remind us that magic we experienced in our youth, while sometimes forgotten, is not entirely gone.

While at times I see your brand through child-like eyes, the strategist in me also has a deep appreciation for how you’ve carried yourself. Let’s talk about some of the magic you have used in your enterprises.

To start, while some people gloss over it when they think of marketing, I have always viewed the consumer experience as a vital part of the marketing endeavor. How a brand maintains its storefront, for instance, can say a lot about who they are to the consumer. And when it comes it comes to an experience, you’ve got the most magical place on earth in your theme parks. Your Disneyland theme park has an enchanted way of transporting its entrants to another world. What is amazing is the care and detail given to your property. As one walks from the center of your park to each land you can feel the transformation happen. One need not be an attentive observer; in fact, it’s the subtly with which it happens that makes you a master magician. From the themed music and smells to the costumed characters, you create a branded experience that momentarily reduces the weight of the world we often feel—that is magic. And while each of your themed lands has its own style, allure, and attractions, they all flow together when it comes to maintaining the magic that is the brand.

As a strategist, I also admire how you have managed to continue to evolve the brand while staying true to your core. You acquired LucasFilm at a reported cost of over four billion dollars in 2012. As part of this acquisition, you obtained the rights to one of our culture’s most beloved franchises: Star Wars. While the price tag was staggering to many, people cheered at the acquisition—it often takes a lot for consumers to get excited about an acquisition! However, it was more than an acquisition, you integrated the intellectual properties with precision into your brand. And you did so in an impressive fashion. You created a new franchise of movies, offered new merchandise, and created the Galaxy’s Edge as an entirely new addition to your theme park. Despite the expensive price tag, by some accounts you recouped that cost relatively quickly. Indeed, The Force Awakens, which came to Theater’s in December 2015, generated a staggering $2 billion dollars at the box office—more magic. And, as an admitted purchaser of your merchandise—both for my kids and myself—the toys and merchandise are surely providing an excellent yearly return for you. Of course, in hindsight, we shouldn’t be surprised, in 2009 you acquired Marvel Studios, and you did similar wonders with that property.

There is so much that you do well; I do not even have the time to get into your creation of Disney +, the value of Pixar, or your other amazing assets.

Truth be told, while I have spent a lot of time teaching branding and strategy, I’d love to compare notes sometime. I’d value a heads-up discussion of your branding and strategy, but I’d also settle for discussing the marketing of the next phase of the Marvel Cinematic Universe. Well, let me be honest on the last point, I just can’t help but to want a sneak peak of what the future holds!

In all seriousness, you’ve created one of the most iconic brands on the planet. This letter doesn’t do it justice, but please keep doing what you are doing; we all need a little bit of magic in our lives!

Salespeople Aren’t Embracing ABM?!? Marketers, It Is Time to Step Up.