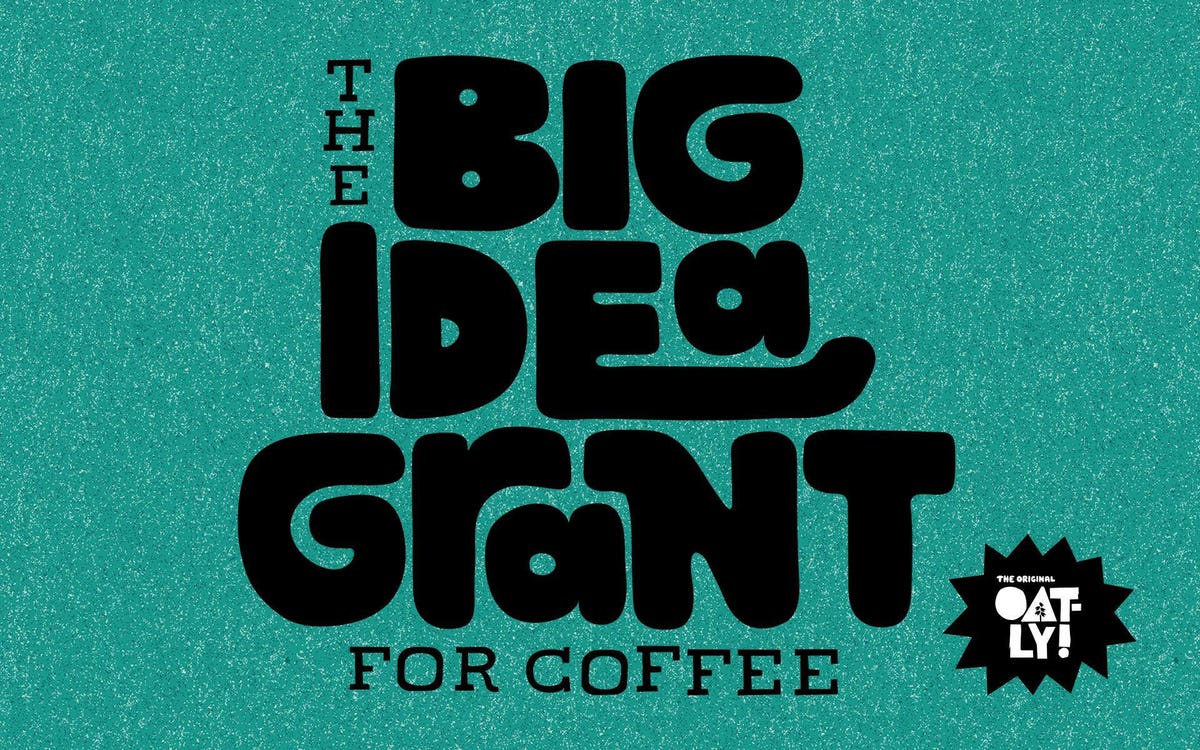 By the time of its US IPO in 2021, brothers Rickard and Bjorn Öste’s Oatly Group AB had already accrued a significant international fanbase for more than a quarter of a century since its founding in Malmo, Sweden.

Food scientist Rickard Öste had invented at Lund University a now patented process of making liquid oats as a dairy substitute. Maybe you’ve got an allergy or other health concern about dairy. Maybe an ethical one about the treatment of animals. Or maybe you realize, as the Östes did, that the revolution that will save the planet will be “plant-powered.”

So, Oatly would commit to shifting consumption of animals to plants in order to help secure the longevity of the world we share. It promoted the idea that humans “should grow stuff to eat—instead of growing stuff to feed animals that we then eat,” said the company.

Sure enough, consumption has begun to shift over the past two decades. That central paradox – growing feed to feed the food – became unsustainable in more people’s reckoning.

Oatly is particularly concerned about the worldwide environmental impact of the 270 million dairy cows that produce milk for 6 billion dairy consumers, which is potentially devastating, according to the World Wildlife Fund. The production of greenhouse gas emissions, which contribute to climate change, mishandling of manure and fertilizers that degrade local water resources, “And unsustainable dairy farming and feed production can lead to the loss of ecologically important areas, such as prairies, wetlands, and forests,” says the WWF.

The global oat milk market size was valued at $2.23 billion in 2020 and is expected to expand at a compound annual growth rate of 14.2 percent from 2020 to 2028, according to Grandview Research data.

We can attribute this market expansion to an increasing vegan population on top of other “health-conscious consumers demanding plant-based milk with high nutritional properties.”

With key markets beyond Scandinavia in Germany, the UK, and Asia, Oatly products became available in 6,000+ retail and specialty shops across the US, including thousands of Starbucks locations.

It was time for an even bigger expansion. Oatly raised $1.4 billion for its US IPO in 2021. Its potential value was estimated at more than $10 billion. At one point in Spring 2021, its market cap reached nearly $17 billion.

Now, for the past two years, Oatly’s focused on promoting the high-quality, gluten-free North American oats that it processes into popular its liquid oat products right here in US consumers’ backyard.

Much of that product takes the form of coffee creamer. It was through coffee that Oatly first really broke through in North America in 2017, says Krista Kane (Witzig), Oatly’s Director of Coffee Channel Development since 2019.

In many ways, coffee is the key to achieving Oatly’s mission. Kane knows coffee. She began her career in the coffee retail store business before joining Oatly five years ago. Now she directs key coffee partnerships across the continent, “to bring Oatly’s social and environmental values to life,” she says.

It’s working. Kane’s already seeing many stores and some chains such as Stumptown Coffee and Blue Bottle Coffee default to oat milk over dairy milk.

“So,” Kane explains, “when you go into a coffee shop [such as Pittsburgh-based Commonplace Coffee], you order a cappuccino, you’re automatically getting oat milk instead of dairy milk. People have all sorts of reasons to decide that – but a lot of it is climate reasons – so it’s really exciting.”

To further bolster Oatly’s community-building and sustainability credentials, Kane co-created and directs the company’s Big Idea Grant for Coffee. BIG is an annual grant program launched in 2021. It’s meant to support small, independent businesses in the coffee community, Kane says. To help them pursue strategies, projects, and innovative ideas — “all with intention that what they learn in the process can be shared to build a more sustainable future for the industry and the planet.”

The Cream of the Crop

Independent cafés are known as motivated, progressive innovators, says Kane. “They’re forward-thinking”—which is one reason so many took to Oatly so early, she says. The inaugural BIG grantees have been working on pioneering packaging; BIPOC and disability hiring and support; fair pay for farmers; upcycling; education; neighborhood assistance; nutrition; and other sustainable and circular economic initiatives.

Year two of the BIG program kicked off in September 2022, and Oatly increased total funding for this year’s winners to $400K. Hundreds applied, and new grantees are being onboarded now with some mentoring from last year’s winners. As long as the idea fit one of Oatly’s “pillars of change,” says Kane, the applicant was seriously considered.

The pillars are driving food systems shifts, thinking like a future company, and systems change. “So, for us,” Kane says, “that’s converting people to plant-based.”

Going Against the Grain—With a Whole Grain

Those pillars, but especially the last one, were the reason Oatly was founded and operated as “a sustainability company that makes plant-based products.” “Everybody,” says the company, “regardless of spiritual beliefs, birth country, race, gender, sexual orientation, or color of their nail polish—is of equal worth.”

“The reckless pursuit of profits without any consideration for the well-being of the planet and the humans that live here should be considered a crime. Companies have as much responsibility as politicians do for building a society that every one of us living in this world can admire.”

BIG perfectly exemplifies a sustainable path to build that society, says Kane. Because it’s structured around “We.”

“The goal is for our learnings to be free and openly accessible to coffee partners and industry folks so that they can implement or be inspired in similar ways,” she says. “One of the review criteria that we have for this grant, for the external committee and internal board … is Does this idea have the potential to inspire other communities and business to implement a similar idea?

“Because people will obviously know their region better than any large company ever could. It’s exciting to think about how it could expand.”

If you’d like to dive deeper with more purpose-led companies like Oatly, check out the Lead with We podcast here, so that you too can build a company that transforms consumer behavior and our future.

An Interview With McCann Worldgroup -GWI

An Interview With McCann Worldgroup -GWI

The Most Important Brand Tracker Question you are Probably Omitting