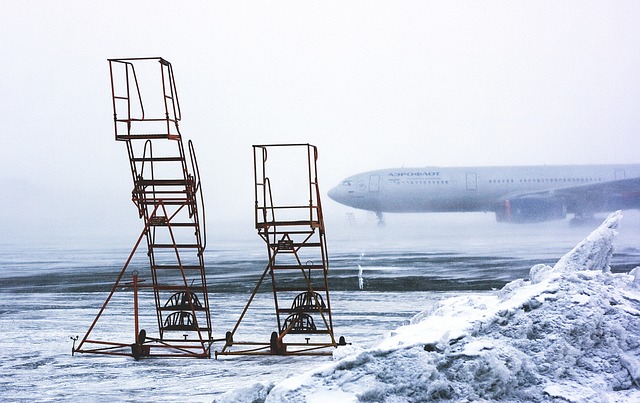 By now, plenty has been written in the media about Southwest, but I wanted to understand this all a bit more deeply, so I did what analysts do – I dove into the situation reading articles (like this one from the LA Times), social media, message boards and blog posts. I found, among other sources, a person claiming to be a technology engineer the airline and a pilot who posted his view on Facebook. What did these sources have in common? They each blame different parts of the organization for the failure, which tells me the issue was systemic, not isolated. I also found references to software failures with an application called SkySolver and one called Crew. To help you learn the lessons from Southwest, here is my assessment of what happened and why.

Southwest Airlines Has Been An Innovation Leader

I was an A-lister on Southwest for many years. It was the easiest way to get from my home in Southern California to many places, including Forrester’s San Francisco office and Texas where my family lives. As a business, Southwest appeared to have it all including an industry leading Net Promoter Score (NPS), and a reputation as an innovator. Just this year they announced a plan to invest $2-billion dollars in new CX and digital upgrades including improved Wi-Fi, larger overhead bins, power ports, as well as new functionality for the carrier’s digital platforms and airport kiosks. They have also been leaders in EX according to Forrester research. So, why did Southwest flight operations suddenly grind to a halt in the middle of the busiest travel season of the year, stranding thousands of their customers? It begins by understanding Southwest’s Point-to-Point (P2P) flight network, how great it was, and what a vulnerability it has become.

Transportation networks are living systems, where one flight depends on a daisy chain of other flights, each with dependencies on crew, parts, and terminal availability to name a just few. Most airlines have hubs in their networks; hubs make transportation networks easier to manage because most things move through a few locations. The downside to hubs is greater travel times between destinations and the increased risk of delays.

A P2P network has no hubs, flights move from one city to the next in a carefully choreographed sequence. Southwest managed to create a P2P network serving over 100 cities and 4000 flights daily. This lets them offer more non-stops, get flyers to destinations more quickly, and have fewer delays. P2P networks are more sensitive to disturbances, however, and have less room for errors. But if operated correctly, they can also be more resilient especially when hubs go down.

To keep their system optimized, Southwest depends on a complex suite of analytics and software. An analytics application called SkySolver likely provides crew routing recommendations to the Crew system, which can move crew members from one location to another to staff flights. Multiple sources also mentioned Southwest’s antiquated process for tracking crew locations – using the telephone.

The dependency on information technology and voice communications turned Southwest’s greatest innovation into its biggest liability:

Southwest Was A Victim Of Its Own Success

The pilot we found pointed at a series of C-level execs that were finance-oriented accountants, not tech-savvy operators. He said that leadership rode a wave of strong benefits for 8 years as the C-suite focused on, “…stock buy backs and Wall Street.” He said reduced flight operations during the pandemic further masked the cracks in the plaster. The software engineer corroborated a lack of technical understanding at the leadership level and neglect by saying, “Southwest Airlines thinks of themselves as an Airline first and not a technology company…”

What they failed to recognize, while they were raking in the profits and buying back stock, was that the industry was changing and the software they built their business on was not keeping up. Between 2004 and 2019, the number of airline flights increased 69%. Even now, the number of flights per year is up 45% from 2004. The industry is also growing more complex. Other airlines like Delta, American and United have been investing in partnerships and a significant amount in technology innovation to deal with these. While Southwest does invest in customer experiences, it has continued to function as a discount airline and neglected its backend operations infrastructure. That just caught up with them.

We will have more to say in future blogs on topics including future fit, the importance of listening to employees, and how to structure your technology leadership. Our goal — to help you learn the lessons from the Southwest crisis, so this does not happen to you. Stay tuned.

7 ways to keep your customers coming back in 2023