The Best Way To Decide Who Gets Promoted 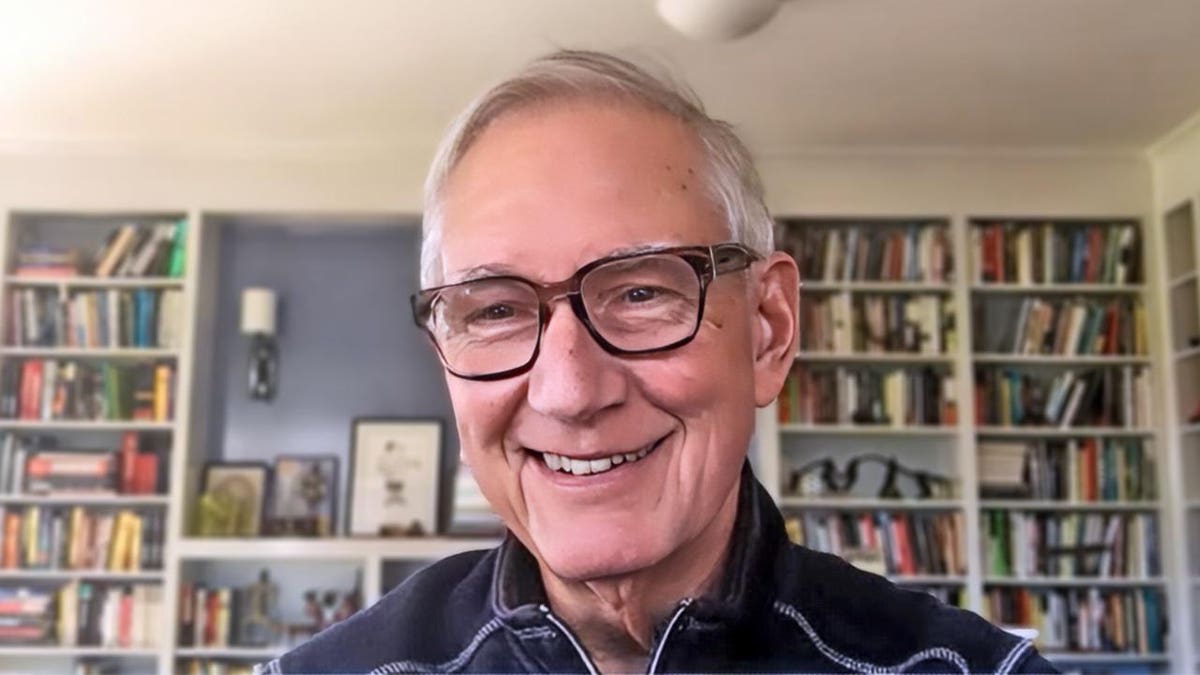 If you need to fill an important leadership position, how do you choose the best candidate? According to author and management expert Tom Peters, there’s a single measure that is the most important. It’s probably not the one you are using.

Look around for promotion advice and you’ll find a variety of plausible suggestions for deciding how to choose a leader. These are some that sprang to my mind, and would probably come to yours as well.

1. Performance evaluation: Evaluate the potential leader’s track record. Look at how they have managed business units, projects or teams in the past, and how successful they have been. The best predictor of future performance is past performance, right?

2. Skills and experience: Does the individual have the background and knowledge necessary to lead the organization? This could include a technical understanding of the business, experience in marketing or manufacturing, etc. Depending on the challenges ahead, these may vary. A company planning an IPO might want a leader who has gone through that process already.

3. Leadership style: How does the potential leader interact with others, particularly in difficult situations? Is their leadership style is a good fit for the organization’s culture? A mature business in low-growth markets may need a totally different style of leader than a well-funded startup looking to grow exponentially.

5. Feedback from colleagues: What do colleagues and subordinates say about the potential leader’s performance and leadership abilities? You might be surprised by some of the feedback. If the organization uses a 360 review process, much of the information you need may already be available.

One Measure to Rule Them All

Those conventional metrics for gauging leadership potential have merit. They may be particularly useful in spotting potential trouble, like a poor culture fit or conflicts with peers. But, according to author and management expert Tom Peters, there’s one measure of leadership potential that is most important.

Peters learned this approach when he was in Mumbai for a speech and met with a top Indian general. This military leader said when he was deciding which of several candidates to promote to a the rank of general, he had one test. He would find the people who had worked under the candidates and see which group had improved the most. The candidate who had created the most positive change in the skills and abilities of their subordinates would get the promotion.

The Problem with Performance

Performance metrics can lead you astray, according to Peters. Promoting the best performing salesperson to the role of sales manager is one oft-cited example. The skills for the roles are different, and the performance of the organization may suffer.

Even a sales or profit increase during a leader’s tenure isn’t a full measure of that individual’s performance, Peters says. He advises promoting people who are themselves people-oriented.

Peters summarizes, “The measure of a leader is how did the people who work for her or him grow, and particularly how did they grow after they left?”

Developing People is Job One

If you are choosing a candidate for promotion from a field of candidates who have managerial experience, look beyond their individual performance. Don’t ignore the conventional metrics, but also look at the performance of each candidate’s subordinates. Pay special attention to how these subordinates performed after the candidate moved on.

A leader capable not only of leading but of creating more leaders is your ideal candidate.

Hate Selling? Here’s Why and What You Can Do About It

Hate Selling? Here’s Why and What You Can Do About It