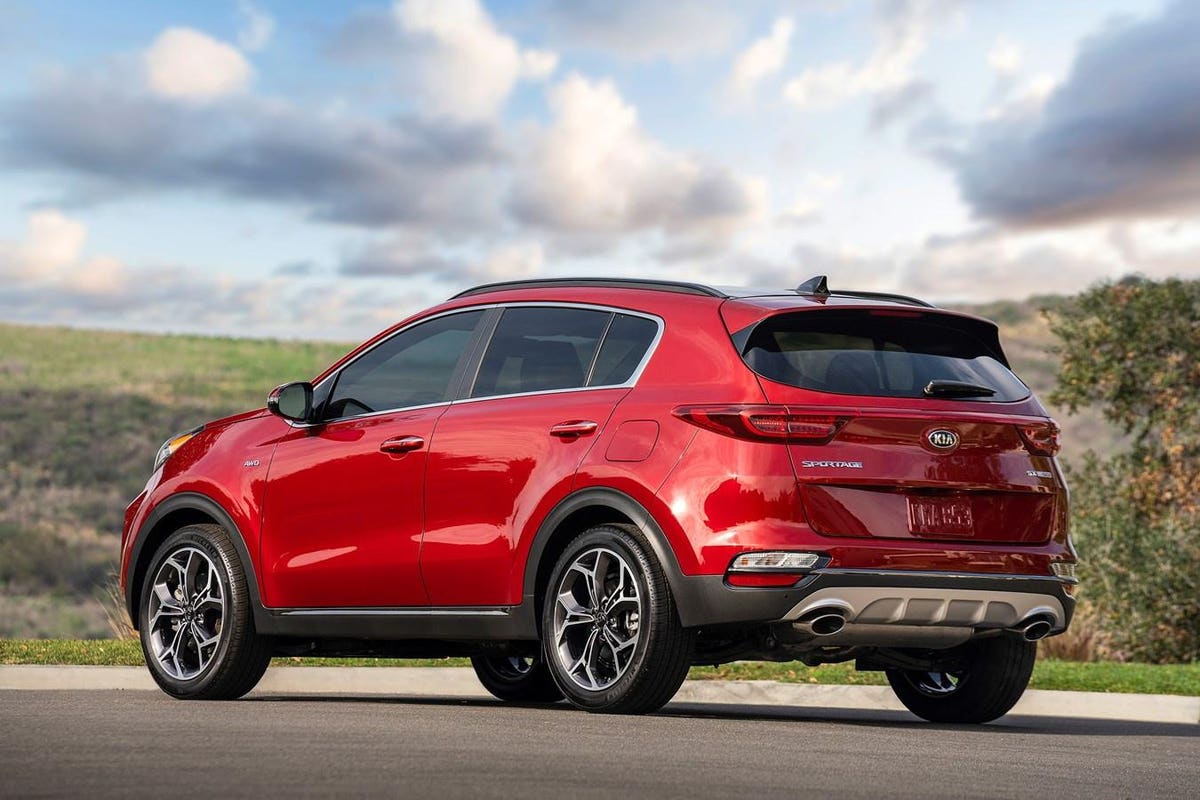 Kia will mount a Big Game advertisement during Super Bowl LVII in February on Fox, Russell Wager, marketing chief for Kia America, told me. It’ll be the third time in four years, and the 14th time overall, the Korean-owned brand will take a stage that has become super-important for car marketers of every stripe.

Kia has become one of the most reliable Super Bowl advertisers among automotive brands. Its Super Bowl spot last year kicked off its major marketing push for its all-electric EV6 crossover. A particularly memorable Big Game commercial was Kia’s tribute to supporting troubled youth, in 2020, which featured Josh Jacobs, who has become a star running back for the Las Vegas Raiders. In 2017, Kia featured actress Melissa McCarthy in a commercial highlighting the new Niro hybrid crossover.

And Kia’s new spot will come at a time that the brand continues to be ascendant in the American market, thanks to its effective transition over the last few years to a provider of a broad family of vehicles, including SUVs and crossovers, compared with the sedan focus it had traditionally.

“Before Covid, we were already seeing our sales growth happening,” said Wager, vice president of marketing, who jumped to Kia in 2019 after serving for six years as marketing head for Mazda in the U.S. and helping to elevate that brand. “We had our best-ever November sales, with a 25% sales improvement year over year, and even 8% over our previous best November, in 2016. Nine out of 11 months this year have been record sales months for us.

“Our new Telluride [three-row SUV] continues to see record sales. Sportage has more than doubled sales since we launched it. The new Niro went on sale in October, and we haven’t even rolled that out to all of our markets yet. And the EV6: We can’t make enough of them regardless of what’s happening with the charging infrastructure” and the provisions of the Inflation Reduction Act, the new U.S. law that provides consumers with incentives that favor domestically made all-electric vehicles; EV6 is manufactured in South Korea.

Kia sales in November of nearly 57,000 units were led by Sportage SUV sales that rose by 144% over a year earlier. And while Sportage is the brand’s best-selling vehicle in the U.S. , with 11-month sales of 112,000 units, Telluride has proven a huge winning bet for Kia since the brand debuted the family-friendly hauler in the 2020 model year. With year-to-date sales of more than 89,000 units, Telluride already has become Kia’s third-biggest seller.

It’s still difficult for Wager to figure out exactly what underlying demand for Kia is in the U.S. market, as it is for nearly every other brand, because of how persistent microchip shortages have disrupted supply chains and strangled inventories over the last couple of years.

“Before Covid, we were already seeing our sales growth and 2021 was our best sales year ever, with more than 700,000 units” in the U.S., Wager said. “We’re still seeing strong demand. Our incentive spending is the second-lowest [per vehicle] in the industry, and that’s one indication of demand. Our transaction prices are the third-highest over MSRP for a mass brand. So all of those are indicators that we’re doing better than the industry. And the challenge obviously is to keep that momentum going.”

Interestingly, too, Kia is one of a dwindling number of automakers that is keeping its hand firmly in the sedan segment. Its lineup still includes Forte, which was the brand’s No. 2-selling nameplate through the first 11 months of this year, as well as the K5 and the mean-streets Stinger nameplate.

“They’re sporty sedans and offer a range of choices to consumers, depending on how much power they want,” Wager said. “They still see strong demand relative to the competition in their segments. Forte was our No. 1 seller in 2021, but now it’s being challenged by increased production of Telluride and the growth of Sportage. But it’s performing well this year, also.”

The Ultimate Guide To A Successful NPO Email Strategy

Typology of Respondents and Model of Empathic Communication

Typology of Respondents and Model of Empathic Communication