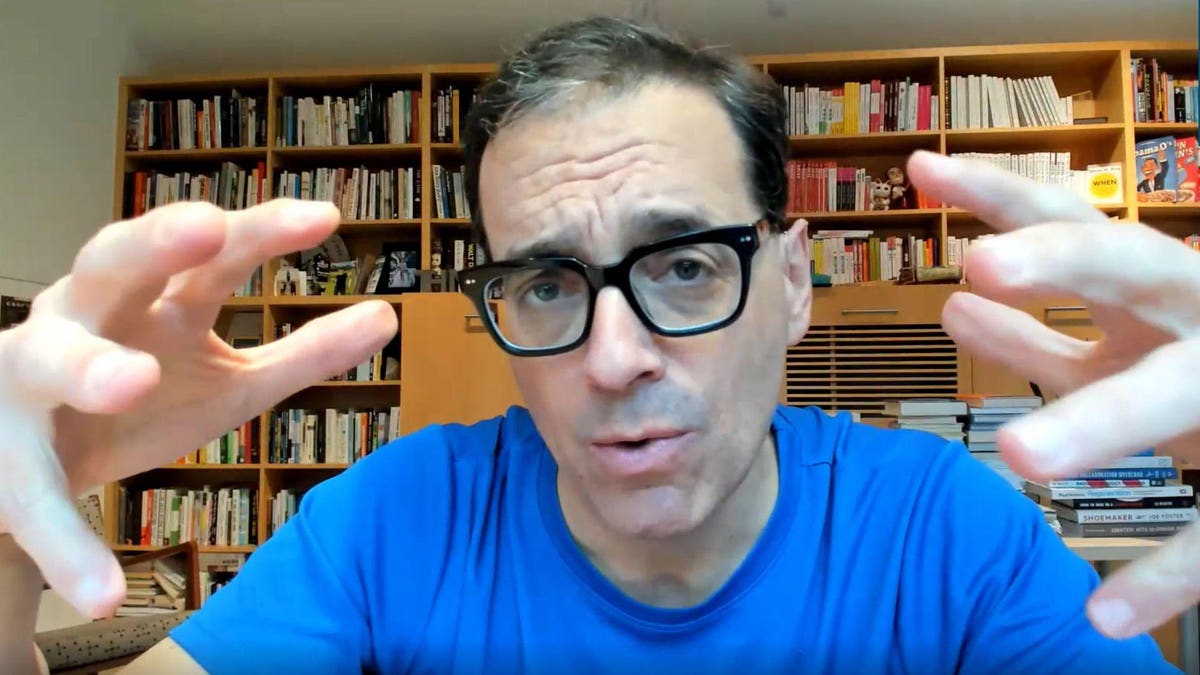 “No regrets!” That phrase sounds great on a bumper sticker or an ill-advised tattoo, but is it a realistic motto to live by? Not if you ask New York Times bestselling author Dan Pink.

“Everyone has regrets,” Pink says. “Not having regrets is the sign of an immature mind or a grave disorder.”

I had the opportunity to talk with Pink about his latest book, The Power of Regret: How Looking Backward Moves Us Forward. Our discussion touched on many topics, but with the end of the year looming, I want to highlight one that you can take action on right away: making better New Year’s resolutions.

We often think of New Year’s resolutions as a path to personal goals – losing weight, improving relationships, exercising more, etc. But, they can be just as powerful for business.

What could you do next year that would have a positive impact? Would resolving to call one customer a week and discussing how they feel about the company help? Or, spending a few hours a month in the call center fielding actual customer calls? Perhaps scheduling one-on-one lunches with team members? As you read Pink’s advice, think about your business regrets, not just your personal ones.

Use Regret to Reflect

Pink’s resolution strategy involves tapping into the power of regret for meaningful self-reflection that fuels lasting change, and it’s easy enough that anyone can give it a go. But to get the most out of the strategy, it’s essential to understand what regret is and how it affects us.

Fortunately, Pink is able to help us with that part, too.

Pink’s research for The Power of Regret disclosed four core types of regret:

We often regret things we did that turned out badly for us or for someone else. Surpringly, in his research Pink found that regrets about inaction outnumbered regrets for actions taken. In other words, people are more likely to feel bad about not doing something than taking action and later realizing it wasn’t the right choice.

Although regret and guilt are both natural, even healthy, emotions, it doesn’t do any good to let regret crush us with fresh waves of guilt and embarrassment. Events that are years (and sometimes decades) in our past can have an outsized impact on our present-day lives. On the other hand, Pink notes, minimizing or ignoring regretful feelings can be just as damaging.

Instead, Pink says we need to deal with regrets directly and with purpose. We must harness the power of regret to power self-transformational activities that will change the course of our future. That’s where New Year’s resolutions come in: they’re one of Pink’s favorite ways to take action on regret.

“We need to recognize that negative feelings are signals for thinking,” Pink says. “When we get a signal like regret … we have to extract a lesson from it to go forward.” He advises people to make a long list of their “If Only” regrets. “The pathway to New Year’s resolutions is to think about our old years’ regrets. Look back on the previous year and fill in the blank: ‘If only I…’”

Once you’ve made your list, choose one – and only one – regret that is giving you the most trouble. That’s the regret you should build your New Year’s resolution around.

“Less is more,” Pink says. “If you have seven [resolutions], you won’t keep any of them. Having one allows you to focus.” He advises people to put a plan into action comprised of private commitments on even-numbered days in January. From there, make a public commitment: tell others what you’re doing so they can hold you accountable.

“Follow these steps, and you can harness those regrets into forces for good in the New Year,” Pink says. “[Regrets] operate as a photographic negative of the good life… If we understand what people regret the most, we also understand what they value the most. And so, this negative emotion of regret gives us a sense of what makes life worth living.”

No life is free of regrets, so why let yourself wallow in the past? Don’t set yourself up for the regret of inaction: practice tapping into the power of regret to be a better you (or make your business better) in the year ahead!