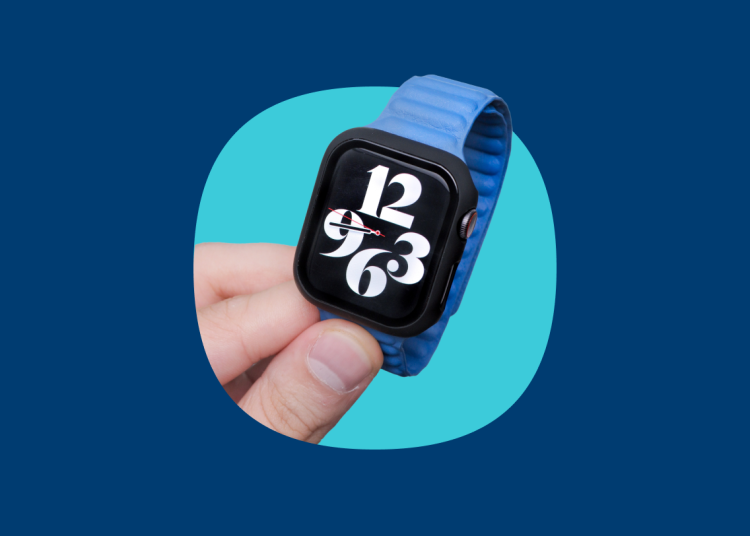 With seemingly endless options to choose from, the fight for consumers’ attention is more competitive than ever.

This means that if you really want to get a full picture of the person on the other side of the screen, you need to get to know consumers’ viewing habits, what people watch, why people watch, and have access to resources that highlight important shifts in the media space.

Whether your target audience prefers watching live TV, streaming platforms like TikTok, or subscription services like Netflix, one thing’s for sure – you’re going to need to be super strategic while you’re battling for their attention.

Take a look at these media consumption trends you might be missing before you start crafting your next campaign.

If you still think consoles are just for gaming, you’re in for a big surprise.

With TV viewing on consoles growing 15% year-on-year, more gamers are watching TV on their consoles than ever before. Why? Because consoles give consumers one convenient device to follow all their media interests.

Console gamers not only spend 17 minutes more than the average consumer watching broadcast tv, but they also spend 15 minutes more watching online tv per day. For consumers who game and watch TV on their game consoles, that figure rises to 41 minutes more minutes.

2.  Social media platforms are making it easier to shop

New advertising opportunities have given brands a chance to reach consumers in new and exciting ways.

Since 2015, the number of people using social media for product searches has risen by 43%, so it makes sense that brands are designing ads that make it quicker for consumers to buy from their feed.

Among younger generations, TikTok and Instagram are becoming key platforms for brand discovery. 46% of Gen Z and millennials make an impulse purchase online at least every 2-3 weeks, with this number likely to surge as ads become more personalized.

3. Consumers are getting their news from social media

Time spent reading physical press is the highest it’s been since Q1 2020, but social media is now the dominant news source for most global consumers. As of Q2 2022, daily time spent reading online press beat other formats by 25 minutes with 58% of consumers getting their news from either social media or a news site.

Across all mediums, the time consumers spend reading the news has increased with consumption on the rise worldwide. News apps like Flipboard and Apple News have seen an increase of users by 52% between Q2 2018 and Q2 2022.

4. Smart device ownership is on the rise

The demand for smart devices that surfaced during the pandemic is still high.

There’s a good reason video game fans who like esports spend more time on social media than the average gamer. For 48% of them, the main appeal to the fandom is being part of a community with a common interest.

Esports are typically preferred by younger audiences with nearly half of Gen Z and millennial gamers saying they’re very or extremely interested. Social media has a growing influence on both generations who are spending more time on their consoles than they were during the pandemic. Whereas Gen Z are more likely to engage with esports on social media, millennials are more likely to buy content.

Since Q2 2021, the biggest changes in TV genre interest have been in children’s TV which rose by 18%, and reality TV with an increase of 8%.  Films and movies dropped by 6% along with sports by 7%.

There’s been a 25% increase in North America and 26% in Latin America in watching game/quiz shows. In Europe, dramas are up by 10% and horror shows are up by 7%. In the Middle East and Africa, interest in educational content has grown by 14%, while entertainment is falling by 11%.

Are TV streaming subscriptions on the chopping block?

Although the number of US consumers paying for a streaming service has increased by 11% since the pandemic began, 41% of Americans believe film/TV subscriptions are becoming too expensive.

8. Podcasts are here to stay

Podcasts moved into the top 3 preferred types of music and audio content in Q1 2022, replacing both CDs and vinyl.

When it comes to listening to or downloading music, radio, and audiobook content, this streaming platform is way ahead of its competitors. 44% of consumers use the streaming service every month with 195 million paid subscribers opting to access all forms of audio in one convenient place.

Outside of China, there’s only one percentage point difference between Spotify and YouTube Music among baby boomers, Apple Music has stayed relatively steady despite a slight dip in Q2 and Q3 2020, and Soundcloud is popular in the MEA.

As the media landscape evolves, brands need to tune into how to utilize different viewing platforms in order to stay relevant, and connect with consumers.

Understanding the competitive landscape of the market, how media consumption has changed, and what’s fueling social media interest today in different regions and among generations will help you engage with your target audience no matter where they are in the world.

If you can learn how different viewing formats work together and complement each other, you’ll be able to stay connected with your customers, and reach new audiences.

How to Invest For Purpose