Mike Cessario Is A Marketing Genius 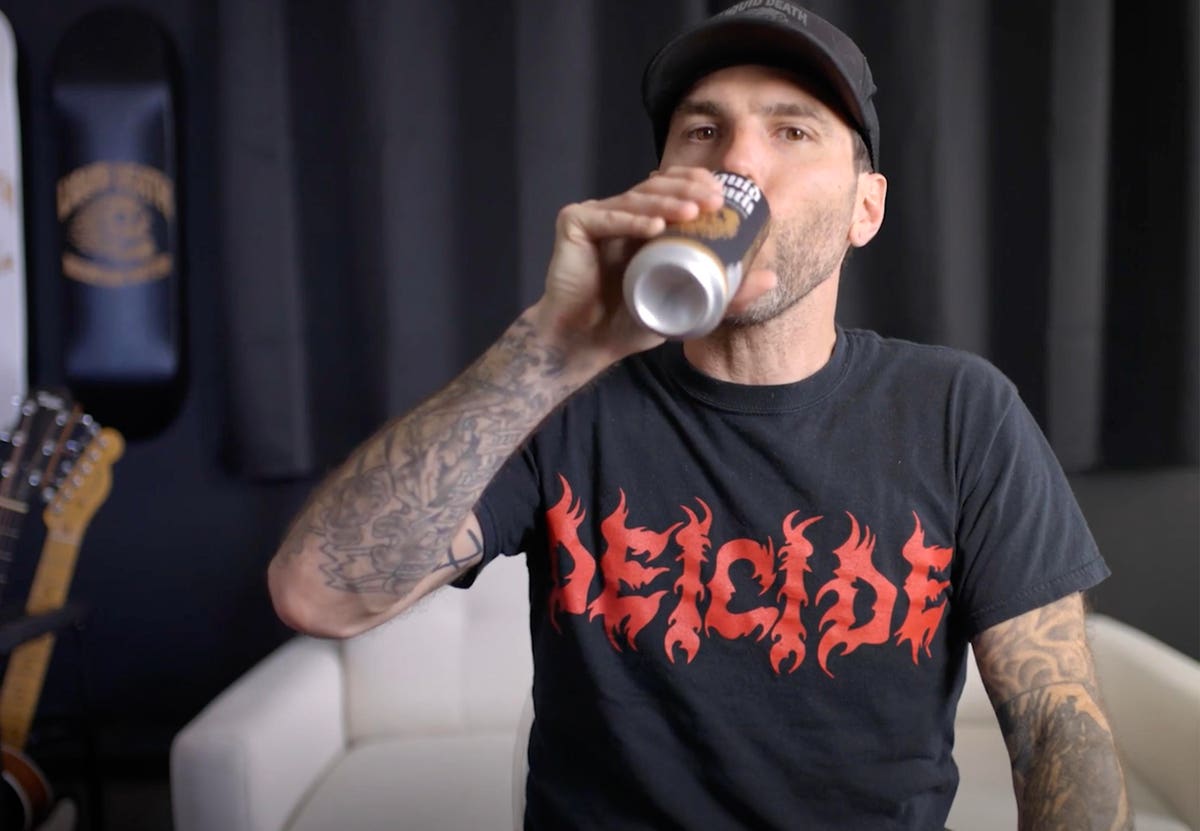 Mike Cessario is a marketing genius. In just a short amount of time, he’s built the fastest growing water brand in the country, Liquid Death.

And think about that for a second. There’s nothing exciting about water. So, that is no small feat. I mean, have you ever thought about following Dasani or Aqua Fina on social media?

Cessario comes from a marketing background. He was a Creative Director working for agencies, like: VaynerMedia, Porter & Bogusky and Street League Skateboarding.

He had success and was having fun but at the end of the day, it was just a paycheck. It wasn’t anything that he was really passionate about.

He has always been passionate about health and fitness and he was tired of all the unhealthy brands, like beer and energy drink companies, getting to do the coolest advertising.

What if he took something healthy and put a cool spin on it?

That’s when Liquid Death was born. But it was a slow process. It didn’t happen overnight.

Cessario said, “A lot of people think you just get these genius ideas when you’re in the shower one day. I’m like, ‘No. It was this piece of wood that I chopped away at for a year or two until I finally figured out what it should be and had all the details figured out and thought through. It was meticulous.’”

He had a genius strategy to see if people would respond to the brand.

He said, “We launched Liquid Death on Facebook first, even though we didn’t actually have a product. We shot this little $1500 commercial, using a fake cam. And we made it seem real, just to test the idea first. We wanted to see how people would react to it first. We wanted to find a low-cost way to see if it would work. And 4 months in, the video had about 3 million views. And the page had 80,000 followers.”

Cessario continued, “We’re an entertainment company first. We don’t want to make marketing. We want to make people laugh. And we want to be the funniest thing in someone’s feed for the day. That’s our goal.”

And it’s working. The company has recently been valued at $700 million, which is pretty amazing since the company just launched in 2019.

Their branding is so great, that they even have a sizeable merch business. They are selling millions of dollars of merch a year and they’ve seen 100% year over year growth in the category.

A water company selling merch is unheard of. Have you ever thought about buying a Poland Springs or a Perrier hoodie?

The merch has punk rock imagery and a voice that doesn’t take itself too seriously. It’s been a huge success.

Their motto is, “Murder your thirst.”

When prepping for my interview with Cessario, I researched their merch and almost bought a hoodie but I had to stop myself because I hadn’t even tasted their water yet.

And I’m not the only one who thinks so.

They recently partnered with Martha Stewart on a Dismembered Moments candle and also with Bert Kreisher’s brand, Body By Bert.

But Liquid Death is more than a startup with a marketing savvy founder and some cool ads. They actually care about the planet, which is why their water is only available in cans.

According to globalrecycle.net, only 9% of the world’s plastic is recycled. There are 80,000 types of plastic resins but only 4 types are recyclable. They rest are extremely difficult to recycle because they would all require different processes.

Cessario was serious about putting his water in cans, which are infinitely recyclable. They also donate a portion of their sales to fight plastic pollution.

Liquid Death is the perfect mix of a quality product with great marketing, while also supporting a worthwhile cause.

I hope they never change.

How to Develop a Content Strategy in 7 Steps: A Start-to-Finish Guide 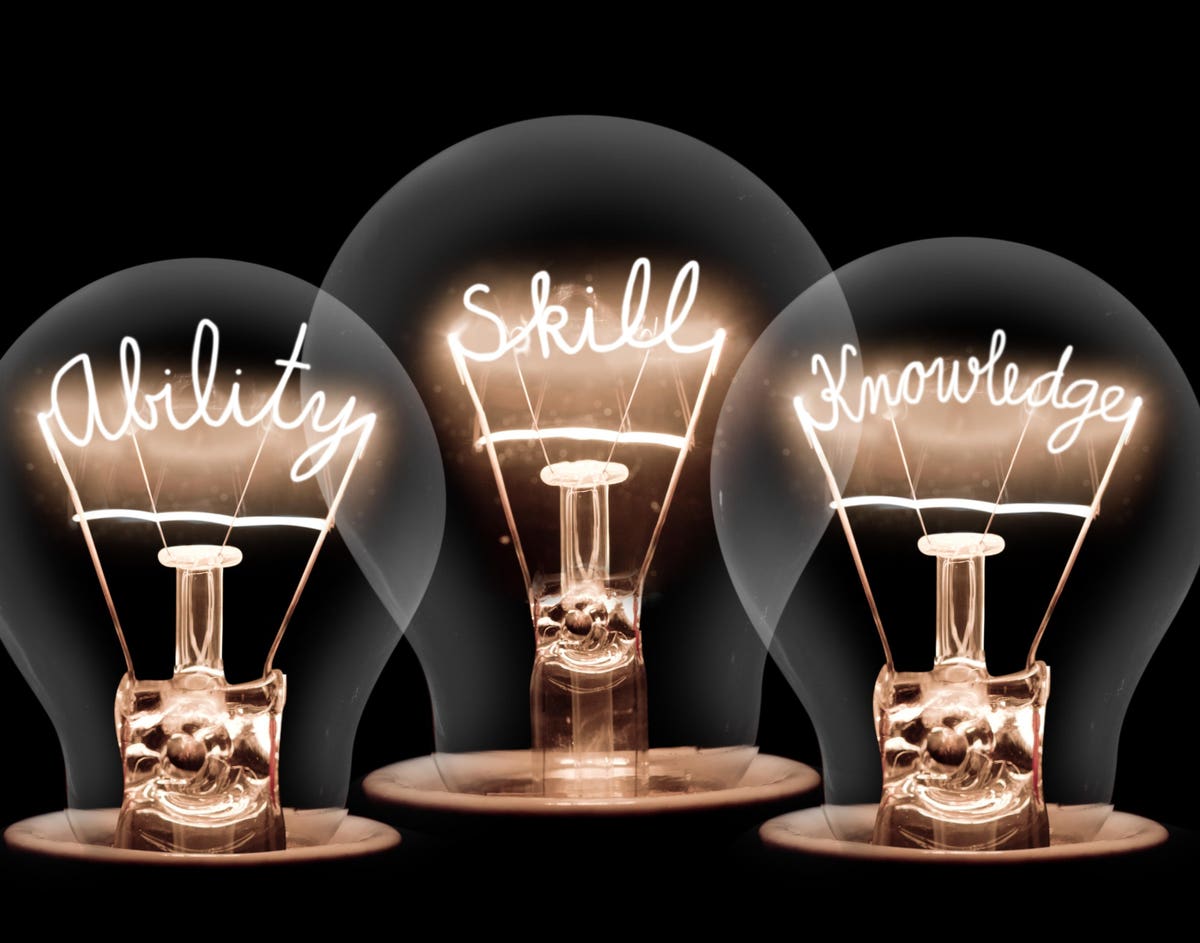 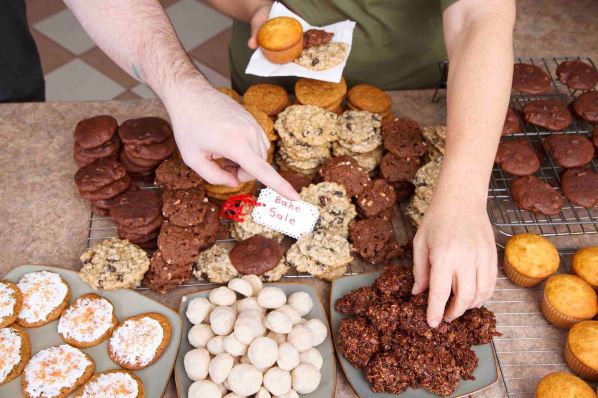