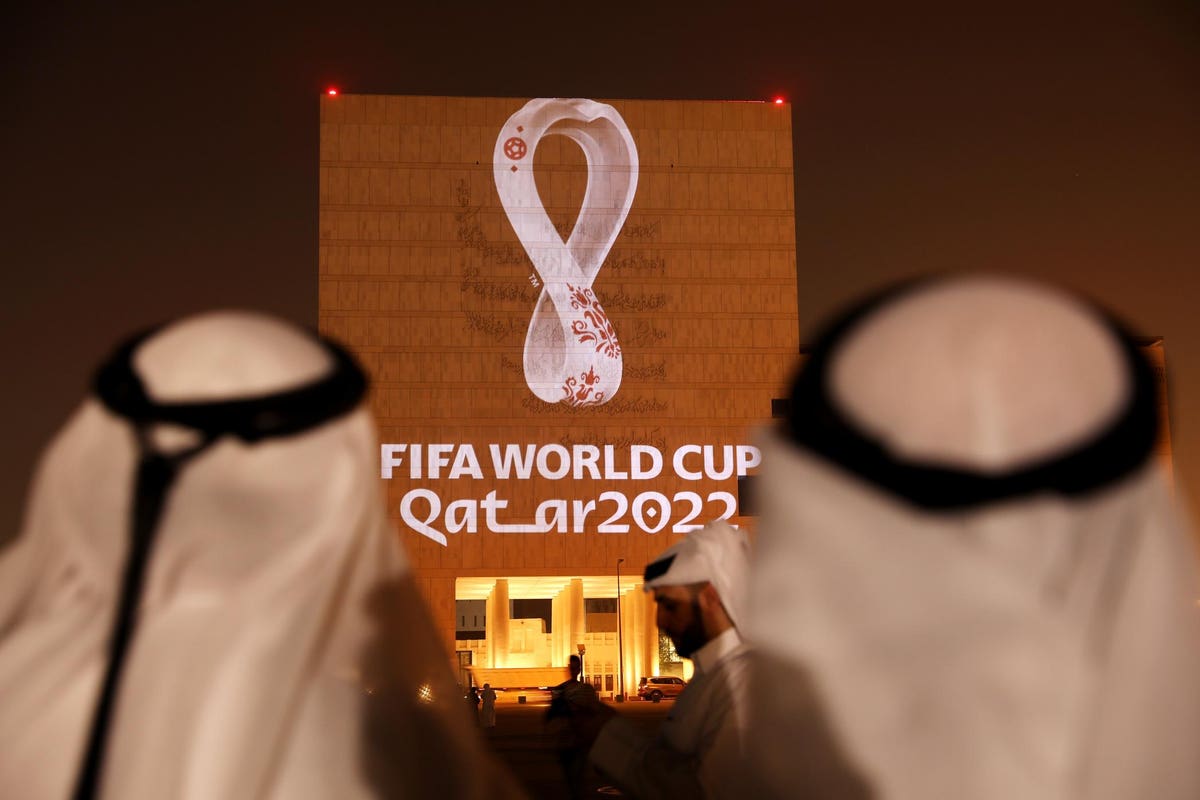 The decision by Qatari officials, announced on Friday, to ban sales of alcoholic beer at the eight stadiums hosting matches represents a last-minute change and an unfair slap in the face to AB InBev’s Budweiser brand, which has paid $75 million to be one of 14 official sponsors of the games.

The ban on alcohol sales at the games (with the exception of corporate boxes) is likely to accelerate criticism of FIFA, soccer’s governing body, and Qatar, which was from the start a controversial choice to host soccer’s biggest event.

Budweiser has only responded to the news with a since deleted tweet stating, “Well, this is awkward….”, and a statement that the ban is beyond its control. Budweiser will also change the color or the tents around the stadiums to reflect that it will be selling non-alcoholic Bud Zero beer. The company apparently understands the long term stakes of its investment in World Cup sponsorship.

The brewer may be well advised to let others put forward the criticisms given the size of its investment in the World Cup and the long-term stakes of its global advertising campaign.

Back in September, Budweiser launched its “The World is Yours to Take” campaign that delivers an upbeat message with soccer field scenes featuring Lionel Messi, Neymar, Jr. and Raheem Sterling in 70 countries with music in the ads by Lil Baby. In addition, Budweiser mobilized 100 influencers globally who they are sending to the World Cup to share their experiences on social media. The message of the campaign is likely to have strong global appeal as it appears on television and digital media across the world.

Those of us who teach international business classes strive to stress the importance of respecting other cultures. Businesses that fall victim to the self-reference criterion — the natural tendency to see the world through our own experiences and background — tend to fail as they end up not understanding the culture of other countries. And of course, sovereign countries get to choose who they do business with.

The awarding of the games to Qatar, an oil rich country of 2.7 million people in the Middle East was criticized to begin with, amidst accusations that some FIFA officials were bribed during the process of selecting the country as the host nation for 2022.

In addition to the bribery accusations, from the time of the announcement of Qatar’s selection in 2010, concerns have been raised about how some of the country’s laws and restrictions would affect the event. These concerns include the wealthy Gulf nation’s negative attitudes towards homosexuality/LGBTQ issues, lack of protection for freedom of the press, women’s rights and dress codes, and the restrictions on alcohol sales in the country.

By all accounts, FIFA officials worked hard to negotiate with the Qatari government and received assurances that foreign guests at the games would be allowed to purchase alcohol and dress as they normally would. Thus, the change of policy on alcohol scales raises the question of what other restrictions may be forthcoming.

The possibility of more aggressive criticism is very real. Over the last several years there has been widespread reporting of mistreatment and deaths from among the thousands of migrant workers employed by Qatar as part of its $200 billion investment in infrastructure associated with hosting the World Cup. Human Rights Watch has put out a statement demanding compensation for deaths or injuries to migrant workers from the Qatari government and as of yesterday, four of the 14 official global sponsors have signed on.

What has now changed is that the host country’s government has reneged on an agreement with FIFA, calling into question what will come next. The about face on the part of the Qatari government just two days prior to the event is not defensible by any reasonable ethical standard and, as a result, criticizing this change of plans is not a matter of respecting another culture.

Moreover, Budweiser is wise to stay clear of making any direct negative statements about the host country that could be construed by some as being culturally insensitive. Subtle statements of a company’s own policies, such as Budweiser’s inclusion of a rainbow flag among other flags depicted at a soccer game in its commercial, or Coca Cola’s written statement of its own human rights policies in response to Human Rights Watch’s request for support of payment to the families of migrant workers make good sense.

However, companies themselves need to be especially careful to not come across as being disrespectful of other cultures. That said, the decision of Qatar’s government to change rules agreed to long in advance is justifiably certain to receive widespread criticism.

The Best Enterprise Transformation Program Is Yet To Be Made

The Best Enterprise Transformation Program Is Yet To Be Made