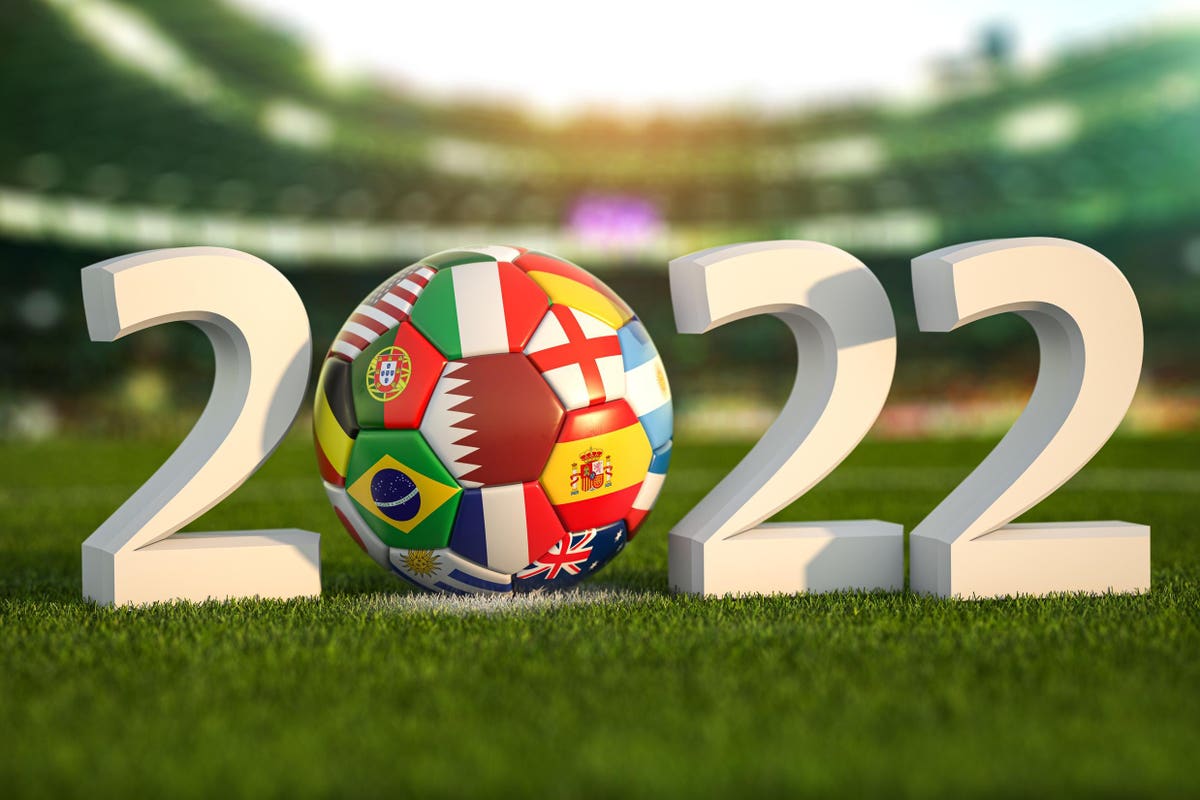 If you are a soccer fan like me, you are probably very excited about the upcoming 2022 FIFA World Cup. Unlike past World Cups, where fans had to wait four years between each tournament, this time we had to wait an extra six months as this one will be played at the end of the year to avoid the high temperatures during the summer in Qatar, the host country.

I’ve been following the FIFA World Cup since my childhood in Brazil, and I had the privilege of working in two World Cups (1990 and 1998). During my career, I have also worked on several different soccer-related programs directly or indirectly. Therefore, I look at this tournament not only as a fan but also as a marketing professional.

Recently, I was invited by the Association of National Advertisers (ANA) to speak at their annual multicultural marketing conference as part of a panel that discussed how marketers prepare for this tournament. I was asked about the most common mistakes, or pitfalls, brands tend to make when considering their soccer marketing programs. I realized that there were several learnings, and below is a list of the ones I think are most relevant.

If you are a sponsor during the World Cup media broadcast, consider developing a creative message that fits the environment. Research indicates that context matters when it comes to increasing the ROI of creative messages. If you’re already committing millions of dollars to media sponsorships, cutting corners to save on the proper creative production seems like the wrong approach. Media and messaging should go hand in hand.

2 – Use multiple creative pieces to avoid ad wear out

Building on the previous learning, if you’re a World Cup media coverage sponsor, you must consider multiple creative messages since you risk reaching ad wearout very quickly. Why? Because of the way the World Cup is played.

During the tournament’s first two weeks, you have multiple daily games between 5 AM and 2 PM ET. Each game has several commercial breaks where your ad will be played. By the end of the 2nd week, if you’re airing the same ad repeatedly, there’s a good chance people will start hating your message.

Similar to the previous learning, be sure your media team speaks to the creative team and understands the best way to manage your media inventory during this period.

3 – Participate in the social media discussion

As in almost every live sports tournament, for most fans, the FIFA World Cup is split between the actual games and the hours of social media conversations, WhatsApp chats, fantasy games, and sticker-trading discussions. A wise advertiser understands how to tap into this “parallel universe” and insert their brand in an authentic and relevant way, and this should include pre-games, real-time conversations during the games, and post-game discussions.

The FIFA World Cup offers marketers the opportunity to connect with one of the world’s most significant sports events, and brands have several options to be part of it; including being official tournament sponsors, a sponsor of the media coverage, and a partner of national soccer teams or players, to name a few.

No matter what your connection with the tournament is, remember to activate it. Meaning, don’t rely exclusively on your on-air efforts to drive your business results. Make sure you activate your sponsorship thorough the funnel, including your sales force and distribution channels.

It is undeniable that soccer is the number one sport for most Hispanics, but considering it a niche opportunity for the segment may be a mistake as the sport has been steadily growing in preference in the United States—as can be seen by the success of the local league (MLS) and other amateur youth leagues, to give a few examples.

Moreover, different from the 2018 FIFA World Cup, we will have the U.S. Men’s National Team on the field again this year.

Finally, this year’s World Cup edition brings several micro-stories that make it even more interesting to follow. One of the most interesting ones is that this is probably the last World Cup for two of the biggest soccer superstars in the world, Lionel Messi and Cristiano Ronaldo, both playing for the chance to win their first FIFA World Cup, probably the only recognition they still seek.

Consider this year’s FIFA World Cup edition a warmup to the next. While the 2022 FIFA World Cup is just around the corner, it’s important to realize that the next edition will be played in North America in the summer of 2026, with most games being played in the U.S.

In the next few years, we will experience further acceleration of soccer-related activities, not only at the national team’s level but also at the clubs and amateur grass root levels.

The United States has been embracing soccer as part of its favorite sports. One shouldn’t go further than the parks of America on a Saturday morning to see how many kids are actively participating in the sport. Soccer is a democratic sport that requires almost no equipment or gear and can be played anywhere.

If you are a marketer interested in tapping into soccer as a passion point to connect with your target consumer, the time to start planning your strategy is now.

27 Mission and Vision Statement Examples That Will Inspire Your Buyers

Guide to Audience Profiling: Everything You Need To Know

Guide to Audience Profiling: Everything You Need To Know

The NVIDIA/Microsoft AI Supercomputer Cloud Is A No-Brainer