Go big or stay home: the traveler’s budget in 2023 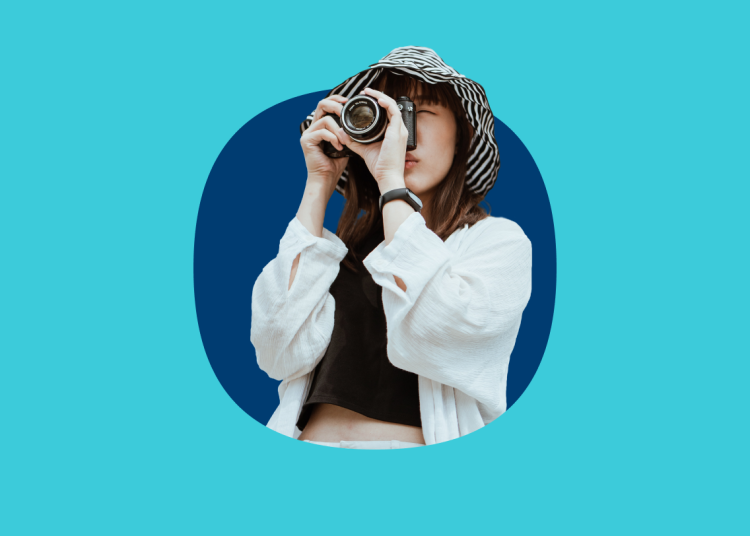 After being cooped up for the last couple of years, many travelers are making the most of the window between the end of the pandemic and the peak of the escalating economic situation, and going all out, while they still can.

Right now, there’s a real sense of urgency around travel. As NPR warned at the end of October, “time is running out if you’re hoping to book a relatively inexpensive flight over the holidays”.

Still, “it’s too expensive” is the main reason people give for not traveling in the year ahead, with 1 in 10 consumers saying they typically take a vacation abroad, but won’t this year. Clearly, money is curbing some people’s appetites.

But for the majority who are still planning on traveling, how is the cost of living crisis likely to affect their budgets?

Here’s what we know about travelers’ preferences and priorities when it comes to budgeting from our latest GWI Travel data set.

People are finding the budget to get away

It’s impossible to avoid the elephant in the room when talking about budgets. The current economic climate means that consumers have been forced to re-prioritize spending habits, which in some cases means cutting treats from their household budgets. Over a third of consumers who believe that their cost of living has increased have spent less on vacations in the past 3 months.

But, on the whole, travel has been creeping back up for a while, with the number purchasing a vacation or travel tickets increasing by 19% since mid-2021 outside of China. Even on a budget, Gen X and baby boomers ranked travel within their top 3 priority purchases, instead opting to cut back on spending elsewhere in the household budget.

And based on our travel data, this trend is set to continue. 90% of consumers say they’re planning a vacation in the next 12 months, and nearly three quarters of international travelers are planning to spend more or the same amount as they normally would.

For more than a third of travelers, a vacation away from home is the highlight of their year, a trip potentially months and thousands of dollars in the making. For others, multiple short trips to different cities help break up the year and enable them to experience a variety of cultures in short bursts. Whatever their preference, consumers seem to have fallen in love with going away again.

Brands are well aware of this. British Airways recently reminded everyone in the UK of why they love traveling, while Plum Guide urged people to make the most of the time they have left.

So, where are they finding the money? The amount of disposable income consumers have available clearly influences their ability to book trips on a whim. Baby boomers are more likely to not save for holidays, while Gen Z and millennials are the most likely to save throughout the year, putting money aside for a vacation later on.

When booking vacations, the majority of consumers either opt for the cheapest or most reasonable options as opposed to going all out for the best experience. Travelers who consider search engines, online forums and price comparison sites to be the most important sources of information are much more likely to look for the cheapest options, showing they’re willing to put the research in to nab the best deal.

Price comparison sites such as Skyscanner make finding the best prices on travel only a few clicks away. Using sources like this to hunt for the best deals is second nature to Gen Z, the most likely generation to look for the cheapest options when looking to travel abroad.

It’s often understood that booking in advance yields the cheapest prices, so how does this play into travelers’ booking patterns? Travelers who book their transport for shorter vacations 6-9 months in advance are 56% more likely to look for the cheapest options. Meanwhile, those booking impulsive trips less than one month away are 46% more likely to go for the top of the range options.

This adds up, as many younger consumers would rather plan ahead and do more cheap activities on a budget than one top-range excursion. 78% of Gen Z say they plan out what they’re doing each vacation day in advance at least sometimes, compared to 57% of baby boomers. This makes them a prime audience for apps like GetYourGuide, which offer a selection of reasonable activities.

Little luxuries are front of mind

In the same way that people are making room for small luxuries at the moment, vacationers are generally treating themselves to nice food and days out on vacation, rather than business class flights that cost thousands or increasingly expensive rental cars.

Other small luxuries such as shopping and leisure activities take precedence over accommodation, while more lavish spending like pampering are lower down the list.

Travelers who believe the economy of their country is going to get worse are significantly more likely to spend on factors affecting their experience at their destination (accommodation, meals, excursions), and are especially unlikely to prioritize spending on logistics such as flights/travel arrangements, or other things they might see as “unnecessary” spending like duty-free shopping.

However, this isn’t the case across all generations. Millennials are 22% more likely than everyone else to say they’d spend extra on flights/travel, for example. Baby boomers have a preference for sightseeing vacations, making this generation 23% more likely than average to spend on excursions at their chosen destination. These differences in spending priorities are important for travel providers to know, especially with so much uncertainty on the horizon.

This reminds us that the cost of living crisis is affecting everyone differently – both financially and psychologically.

Even though flights are lower on the list overall, there’s been a 15% rise in North and Latin American consumers saying they fly first or business class at least every six months since 2018, with 21% of millennials saying they do this.

Looking to capitalize on this trend is American Airlines, who introduced “Flagship Suites” in September, which give customers sliding privacy doors and a bed. The airline’s also looking to increase premium seats by 45% before 2026. Meanwhile, Air Canada has announced it’s upgrading its in-flight services to include some luxurious offerings, such as meals created by esteemed chef Jérôme Ferrer.

Different vacationers have different priorities, too. Those with a relaxed vacation planned like beach lovers and sightseers are more likely to spend on leisure activities and shopping, whether that be duty-free, in the case of the former, or at the destination. Meanwhile, fitness holidaymakers are over 40% more likely to prioritize spending on transport, such as flights or rental cars.

Flexibility adds a sense of value

When it comes to offering value to consumers, it’s about more than just money. More flexibility in terms of paying or being able to cancel also makes travelers feel like they’re getting a good deal.

This is especially true of budget travelers, who are 20% more likely than average to value the ability to pay in installments.

Especially if consumers want to book before prices go up, they’ll be eager to buy now, and pay later. In fact, a quarter of those who are interested in BNPL services say they’d use it to pay for travel/leisure.

“Consumers have grown accustomed to using ‘buy now, pay later’ in retail, and are now excited to be able to use it in travel,” said Tom Botts, chief commercial officer of BNPL firm Uplift.

We’re seeing increasingly more airlines partnering with BNPL firms to give their customers more options, and we’ll probably see much more of this in the near future. The travel providers that get involved early will ultimately have a better chance at standing out and unlocking their audience’s budget.

The post-pandemic, pre-recession window of opportunity has made some travelers go all out on their vacations. Offering flexibility in payment and the reassurance of free/easy cancellation acts as a security blanket for consumers, making them more likely to part with their hard-earned cash and receive the best overall experience.

Following the last couple years of restricted travel, this could be the last opportunity to go all out before 2023 brings additional inflation, geopolitical turmoil, and financial uncertainty. Travelers are making the most of now. 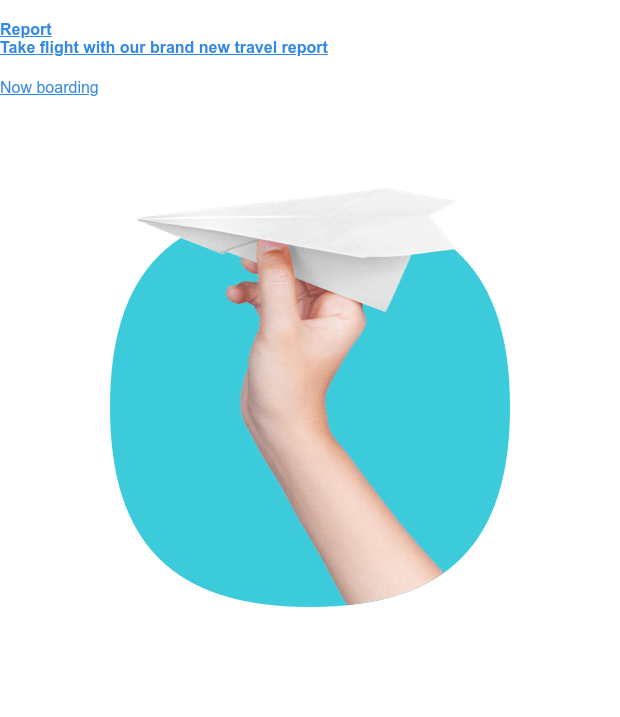 Painting a Picture of Identity with Narrative Psychology

Painting a Picture of Identity with Narrative Psychology