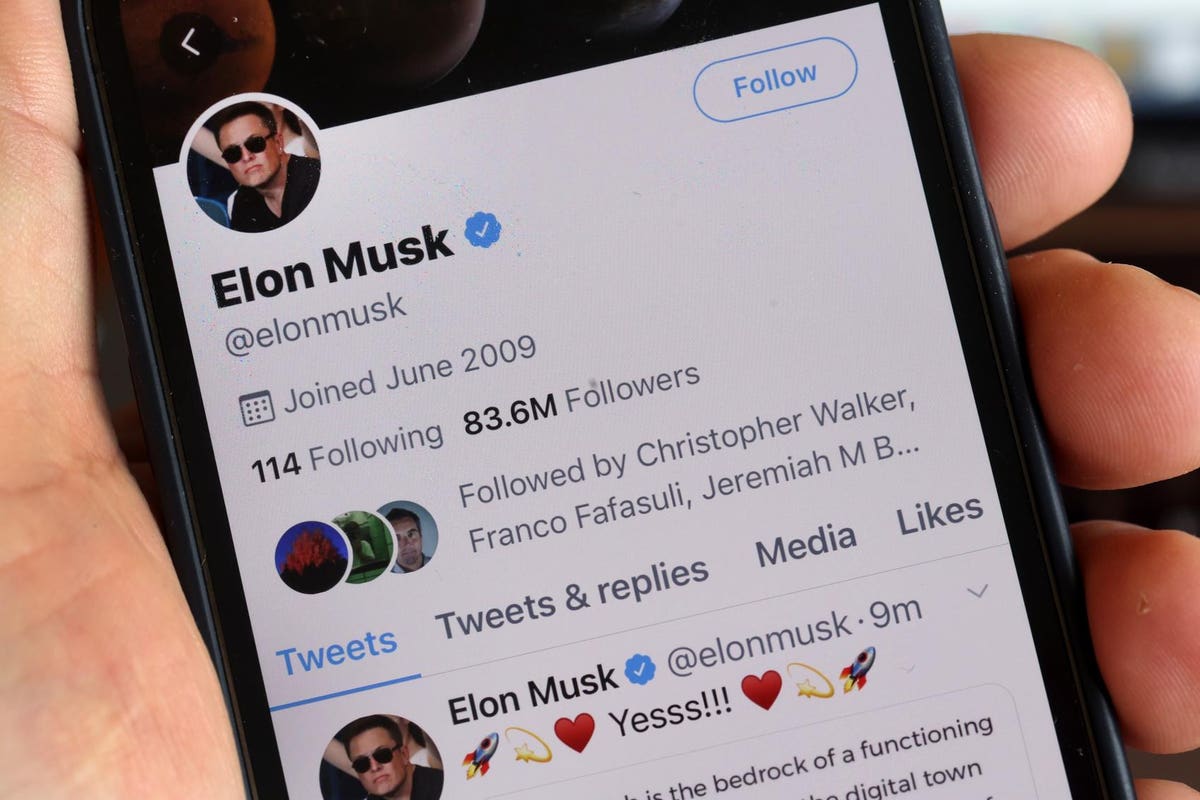 Elon Musk’s purchase of Twitter is the most significant development in the world of social media in a long time. Many supporters and critics of his purchase have come out, highlighting potential benefits and downsides of the extreme change in leadership.

Some argue that Musk’s goal of relaxing the heavy moderation on the platform will allow free speech to flourish in a digital environment. However, many also worry that allowing controversial content will create an environment which encourages hateful behavior.

I asked several influencers for their thoughts on the acquisition, and they gave a wide array of responses.

Many creators are firm believers in Musk and they believe that he will bring positive changes to the platform.

Chris Wilson (@chriswilson) said, “Elon has already changed the world in unimaginable ways, like saving the environment from gas pollution and leading the charge to make Mars habitable. He has a track record for trying to improve humanity, so if anyone has the credentials to take over Twitter, it would be Elon Musk.”

Arron Fuller (@Aaaronxfuller) shard the same sentiment. He said “Elon Musk is very future-oriented. He is transforming the world into the real-life World Wide Web. I believe he is going to grow and evolve the world with his involvement.”

Some also believe that Musk will bring innovation to the platform, which it so desperately needs.

Amélie Tremblay (@amelietremb) said, “I think there could be some positive change to Twitter. Elon has talked about having more longer form videos on Twitter and sharing revenue for creators. If that happens, I think it would be great.”

Other creators have concerns over Elon’s ability to lead. Last Friday, he announced thousands of layoffs at Twitter.

Aidan Rhys Langford (@aidanlangford) said that, “Elon’s acquisition of Twitter is just another power grab that ultimately is going to affect the jobs of thousands of people at Twitter. It feels like Twitter is going to have the same problems Facebook has had with misinformation as Elon has shown he has no desire to limit or restrict potentially dangerous tweets.”

A major concern, for even casual users of Twitter, is Elon Musk’s push for free speech on the platform.

What he means by free speech remains to be seen. Freedom speech can mean different things to different people.

G4rnish (@g4rnish) said, “Elon Musk’s acquisition of Twitter, in my eyes, is a faulty choice. The push for free speech is worrying, particularly for what the means for content moderation. Opening up Twitter’s rather relaxed guidelines even more could have adverse effects for monetization, as advertisers may not be comfortable placing ads next to what could be hate speech.”

Others see how allowing people to speak freely can be beneficial.

Celia Braud (@celiabraud) said, “Musk’s purchase of Twitter is not intended to silence beliefs, instead it will create a more expansive range of judgements that will allow people to speak more freely. Any social platform that allows censorship will add to the problems we have faced over the last few years.”

Creators have always had a mixed relationship with Twitter.

It is a great place to interact with their followers, in a way that’s not possible on TikTok or Instagram.

But Twitter has never been a priority for creators because of the lack of brand deals, and other revenue streams, on the platform. Creators spend their energy on platforms where they can make the most money: YouTube, Instagram and TikTok.

Some are hopeful that Musk can change that.

Gabby Murray (@gabbymurrayy) said, “For me, I am interested, and invested in, the unique tools that creators have to work with on-platform. Just this week, with changes in verification and a potential Vine reboot, Musk has shown he has real innovation in mind.”

Bri Ward (@briward) said, “It would be awesome if Twitter could support creators!”

One of Musk’s first announcements was that he would be charging verified accounts $8 a month to keep their blue check. That has upset many creators, who feel that they have been offering free content for years and are now being charged to create content that they can’t monetize.

Ashley Newman (@ashleyfaithnewman) said, “Musk said he’s thinking of charging $8 a month for verification, which is a little weird because I think it should be earned. You should be able to keep your verification status unless you do something wrong enough to have it revoked. Also, I hope he brings back Vine!”

Elon Musk is a very polarizing figure and most creators that I spoke to either loved him or hated him.

But one had a more balanced, “wait and see” attitude toward his purchase of Twitter.

Blake Manning (@blakexmanning) said, “Honestly, there are a lot of things going on in the world right now and Elon Musk’s purchase and privatization of Twitter doesn’t really cross my mind. Give him a chance to see what he actually does before making assumptions as to what he is going to do. I’m going to give him the benefit of the doubt.”