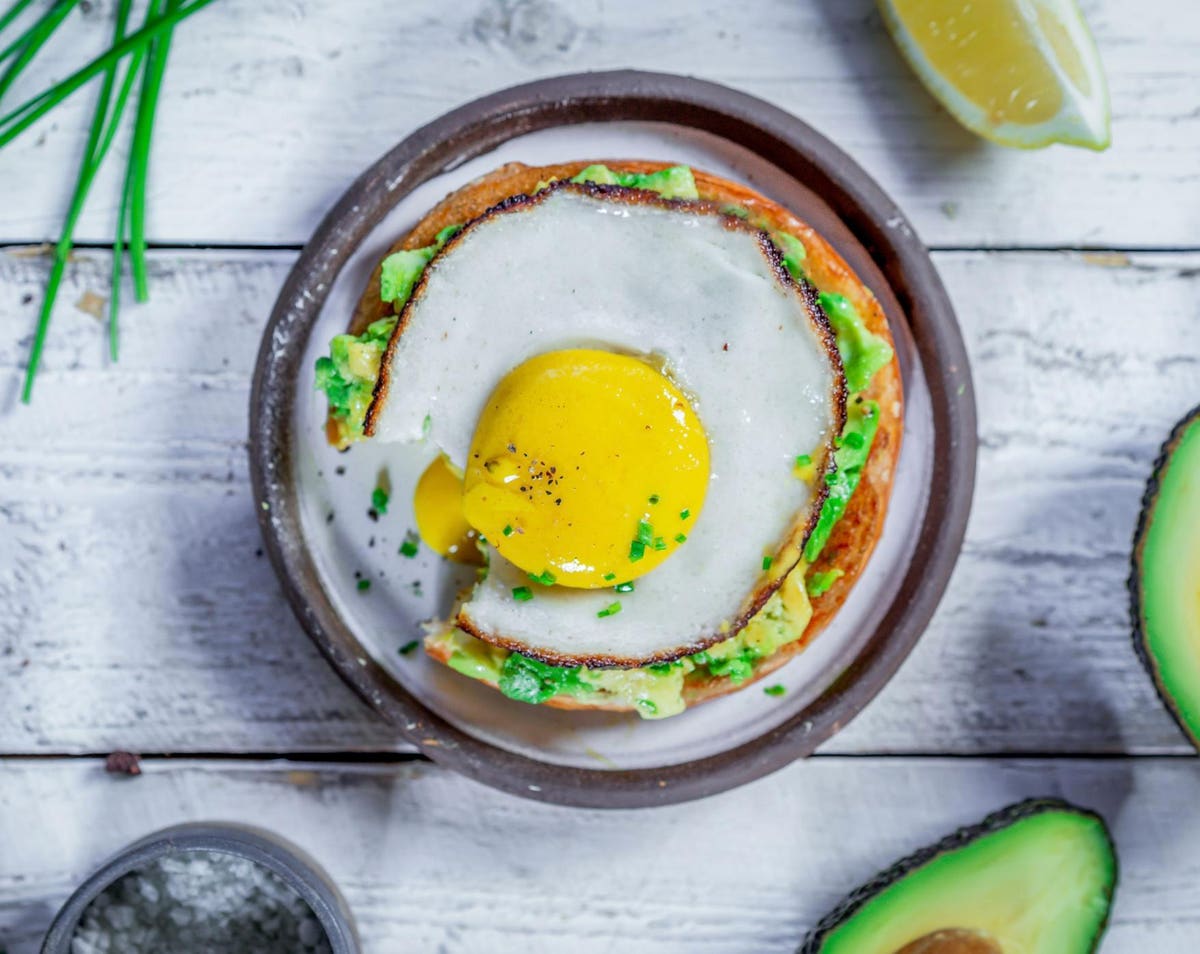 According to the Vegan Society, it’s more likely for a person to go to – and win at – a casino, than to be vegan. But if you ask Yonatan Golan, CEO and co-founder (with his two brothers) of Brevel, a six-year-old Israeli food tech company, that’s not for lack of interest in veganism.

“Many more people are interested in becoming vegan from a moral perspective, but they just can’t let go of meat or cheese or milk because they’re tasty,” Golan says. “I mean they’re really tasty, and the alternatives aren’t good enough,” he says. And when those alternative products do taste good, “they’re not nutritious enough. [We] and other companies in our space are doing amazing work in improving these kinds of products, enabling new solutions for additional applications. I think personally this is what really motivates me and drives me in this space.”

The Golan brothers’ goal with Brevel is nothing short of leading “a paradigm shift in the relationship between the industrial society and our planet.” Their ambitious goal is to “feed the world sustainably by 2050—by enabling sustainable and affordable production of microalgae.” They think of themselves as opening the doors to a sustainable, affordable, and healthier future for everyone, “with microalgae as a natural part of the industrial ecosystem.”

“Microalgae is the ultimate ingredient for the future of our food system,” according to Brevel, because it’s the “ultimate source of alternative protein.” But that ultimate source appeared to them only through serendipity. To hear Yonatan Golan tell it, “My younger brother, he’s a genius mechanical engineer that solves problems all day long. He happened to work in a microalgae company where he was their chief engineer; and he developed, improved, and scaled-up their existing technology.”

Microalgae – microscopic algae – “are basically microscopic plants,” Golan explains. There are about half a million different strains of microalgae in the world, he says. You might have heard of them referred to as “phytoplankton.”

And even today, Golan says, microalgae that are “all around the oceans and lakes and rivers, and even up in the Arctic Circle,” produce on a daily basis about half of the total oxygen produced in the oxygen cycle we and every other living creature is life-dependent upon.

“They’ve evolved for more than two billion years to be extremely efficient in using energy,” Golan says, “using sunlight, sugars, and other sources of energy to grow exponentially fast. And microalgae can multiply. They can double every day in quantity – even faster than that – pretty similar to yeast or bacteria.”

So, not only does microalgae contain vastly higher protein, but it can be produced sustainably and grown exponentially faster on a global scale with a fraction of the resources required to grow meat or even soy. And, it emits far less C02 than soy and beef, says Golan.

This is why microalgae is, in fact, “the ultimate alternative,” according to Brevel—affordable, consistent, scalable, and hypoallergenic with high protein levels (40-60 percent), a full amino-acid profile, and diverse functionality.

Simultaneously, he led Brevel’s growth from small startup to global player in the microalgae industry, raising more than $9M and winning various awards and global recognition along the way. Previously CEO, co-founder, and chairman of the board (2012-16) of Beshutaf Cooperative, a community food cooperative with more than 400 members in the Jerusalem area.

Key research reported in Forbes in 2021 found that more than a third – 34 percent – of all man-made greenhouse gas emissions (GHG) are generated by food systems. It also reveals that food generates “an average of 2 tons of carbon dioxide equivalent (CO2e) emissions per person annually.”

And, according to the US Environmental Protection Agency, GHG emissions from transportation account for about a further 27 percent of total US greenhouse gas emissions, making it the largest contributor. “Between 1990 and 2020, GHG emissions in the transportation sector increased more in absolute terms than any other sector,” the EPA reports.

Golan is greatly optimistic that Brevel’s microscopic protein alternative and other innovations can dramatically reduce those alarming stats. And that’s what Brevel means by “a more sustainable future for the world”

Says Golan of his younger brother’s early experience working in microalgae, “[He] found out while working there that the industry actually has a glass ceiling; and that until the methods and the technology for growing microalgae will be drastically transformed, there’s no chance of really providing it as a solution for the food industry,” says Golan. The brother quit and co-founded Brevel in 2016 with Yonatan and their older brother, a medical doctor who gave up his practice to pursue the microalgae solution.

They still have a ways to go. Even today, microalgae typically winds up in mostly high-end products such as cosmetics and nutraceuticals, Golan says, as well as in niche products for athletes, for example in “superfood” supplements like spirulina and chlorella.

Over the years, there have been some food applications, but only very high-end applications. Why? “This is mostly because the price is just not [workable] for the mass market,” Golan laments.

But, Brevel aims to lower that cost and lead the way to that global shift to a sustainable food system by creating new products based on natural microalgae protein, lipids, and other active ingredients. All that starts with some tech it developed to render microalgae neutral in flavor and color so it can be added to anything.

Then, beyond food, the company sees microalgae-based ingredients becoming a natural part of everyday life, and a viable solution for a wide range of industries that aspire toward more sustainable and regenerative practices—and a healthy future for all Earth’s shareholders. Microalgae is packed with protein and nutrients that can be used in food, cosmetics, agriculture, and other industries, Brevel says.

And, as Golan reminds us, microalgae is so resource-efficient, it will work off-planet. “When we colonize Mars, this is what people will grow there.”

If you’d like to dive deeper with more purpose-led companies like Brevel, check out the Lead with We podcast here, so that you too can build a company that transforms consumer behavior and our future.

The Biggest Consumer Trends For 2023

The Biggest Consumer Trends For 2023

Does Your Brand Have a Cold, Wet Nose?