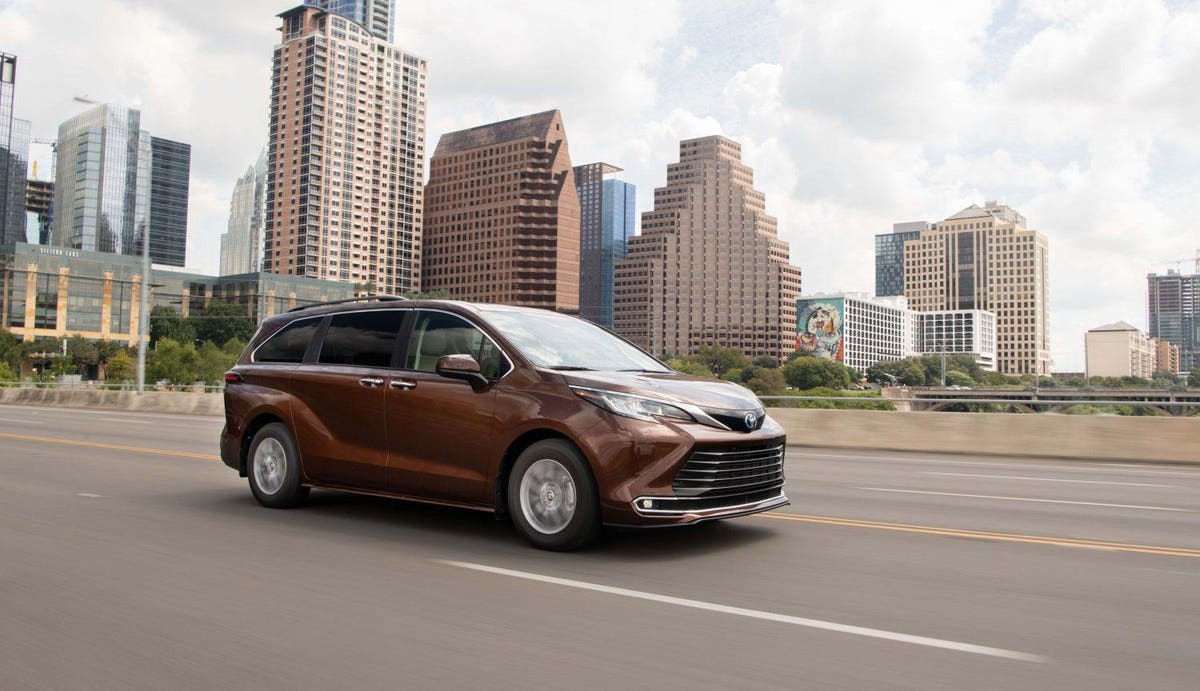 Toyota has always been a brand with an overarching appeal to American consumers that isn’t necessarily tied to single nameplates such as the enduring Corolla or the SUV-standard-setting RAV4. Instead, Toyota’s biggest attribute arguably has been that it stands for quality, sensibility and a certain appeal to mainstream concepts such as value, and in an anthropomorphic sense to empathy and outreach.

That’s why the brand can come out with a new advertising campaign that doesn’t promote any vehicles in particular but does remind American consumers of why they like Toyota in the first place. “Never Settle” is a logical extension leveraging multiculturalism to build on the foundation that Toyota has laid with its overarching brand platform for the last decade, “Let’s Go Places.” Yet the theme of its new campaign actually makes the brand proactive in new ways.

Just launched, the campaign has started out with a handful of TV commercials and associated online extensions that celebrate its vehicles — and more than that, its brand — in the lives of Hispanics, Blacks and other diverse audiences.

One ad, “Training Wheels,” traces the life of a young Black man as he learns to bike, swim and even fly, encouraged along the way to be fearless. A second spot, “Not Yet,” focuses on the ambitions and perseverance of Hispanic Americans that include a “clip” of a future first Hispanic president of the United States. A third commercial, “A New World,” depicts an actual family of mixed heritage bringing their baby home from the hospital in a Toyota Sienna.

“The campaign is meant to tell stories and share inspirational messages about what Toyota is all about as a brand,” Lisa Materazzo, group vice president of Toyota Division marketing for Toyota Motor North America, told me. “It works very well in the context of ‘Let’s Go Places.’”

Toyota launched “Let’s Go Places” in 2012 “to reflect the forward-looking and optimistic momentum of Toyota in the United States,” Materazzo said, and the brand has stretched the positioning over a variety of contexts and campaigns stretching from the Super Bowl to the Olympics.

Interestingly, Toyota’s latest campaign debuts without any kind of overt tacking toward electrification as a philosophy or as a reality of Toyota’s fleet. Having established an early beachhead in battery-powered cars with the introduction of its Prius hybrid 25 years ago, Toyota since has been the most notable brand to resist the wholesale lurching of the global auto industry into a devotion to all-electric vehicles.

Toyota CEO Akio Toyoda repeated that enduring message the other day in telling U.S. reporters that the company would continue to focus on hybrids as a near-term solution for cutting greenhouse-gas emissions and on using a variety of technologies to achieve carbon neutrality, including hydrogen power. In the meantime, he stressed, Toyota doesn’t plan to adopt electrification en masse partly because it wouldn’t fit the needs of much of its diverse customer body around the world. “We don’t want to leave anybody behind,” he said.

Materazzo elaborated, “Toyota has always been very focused on customer wants and needs, and in our electrification approach we’re taking that very much into consideration. We haves a lot of variety, from a manual-transmission GR Corolla to a big new Tundra [pickup truck] with a hybrid option. That reflects our understanding that the one-size-fits-all approach [with all-electrics] won’t work for consumers right away.”

Should Marketers Use Pop-Up Forms? A Comprehensive Analysis