How Losing Can Drive Consumer Behavior 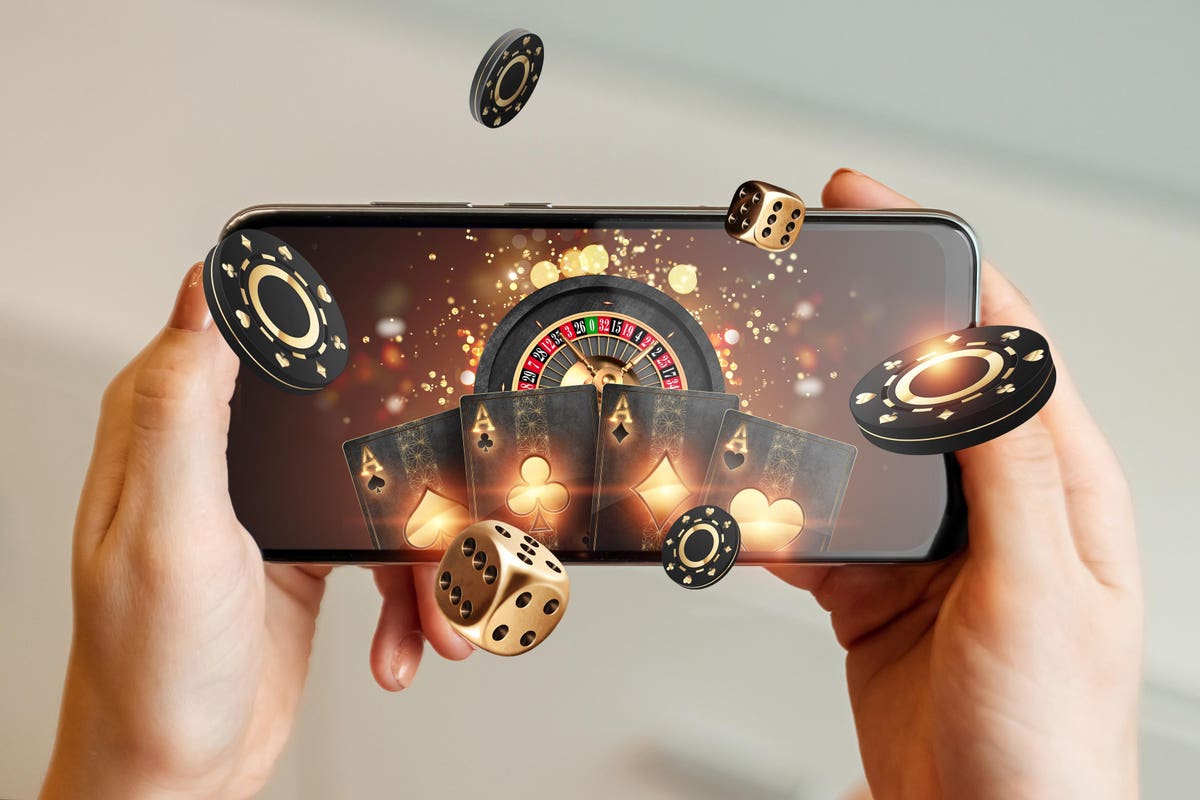 In the 2006 reboot of the James Bond series Casino Royale, Daniel Craigs plays a high-stakes poker game with the world’s fate on the table.

As Craig saves the world by winning a poker game, one would think gambling is all about winning. In reality, though, it’s about losing by a hair. The videogame Fortnite engages its gamers in the same way casinos do: by driving their players to the edge by almost winning. It is all about losing.

Fortnite isn’t a shooting game as much as it is a game about losing. Over 300 million Fortnite players worldwide enjoy the game of “losing.” And at times, this enjoyment comes even at the expense of losing their partners in the real world. In 2019, a UK divorce agency reported Fortnite as the reason behind 4,500 divorces—5% of all divorces—in the country.

So, what makes Fortnite so sticky? To find out, you must first dive into neuroscience and psychology.

For a layperson and non-gamer, Fortnite may seem like a foolish, ordinary third-person shooter game. But to game developers, Fortnite is the magnum opus of gaming. It’s a game that changed the game. Some may say it could belong right next to the invention of the iPhone in the halls of tech history.

The rush players get when they are about to enter a match or while fighting in the final battle for victory starts in the brain but goes way beyond it.

As players work hard to combine strategy, aim, and teamwork to win the game, their brains work hard too. The brain undergoes strenuous, psychological work for just one round of Fortnite at the expense of achieving a large, future reward. In striving for it, players get small wins along the way, like finding hidden items or winning a sudden confrontation against another player. With each small win, the brain is rewarded with a small spurt of dopamine, a hormone linked with anticipated pleasure. Like a kid in an ice cream shop, each dopamine lick keeps the players coming back for more.

That is what happens when players play. It is equally important to see what happens when players lose. Following a loss, players rationalize their defeat and often tell themselves that the tiniest of mistakes kept them from winning: a small decision to go left instead of right or a single misfired bullet. When a thought like this is planted in the brain, things get ugly and impulsive quickly. The result of all this mental jujitsu is players wanting to play another match, hoping for a different outcome over and over again. Each time to undo the tiny little mistake they believe led to the previous loss. Play, lose, rationalize, and play again.

The obvious question is here why. Psychologists explain why via something called the near-miss effect. This effect is at play when we have fictional control – lose a game because of one missed shot, fail an exam due to one wrong answer, or think we don’t get the job because of something we may have said in the interview.

In gambling psychology, the near-miss effect explains why gamblers who almost had the winning spin, hand, or lottery ticket keep spending money to play. Likewise, in gaming, it describes why gamers don’t have to win at Fortnite to feel the high of their wins. Instead, the strategy lies in getting players close to the feeling of winning because when you almost win, you feel the same buzz and go on to play more rounds.

In addition to near-miss, the neuroscience of pleasure is at play. The potency of pleasure, defined as a feeling of reward, is amplified when rewards are random. Playing Fortnite is like pulling the slot machine lever; it doesn’t matter what you get because you receive pleasant random rewards from small wins anyway.

Many studies have shown how powerful random rewards can be in driving all sorts of behavior. Take the classic pigeon study, for example. Researchers placed pigeons in the same environment and allowed them to peck freely between two levers: the first delivered food at every press, and the second provided food in a randomized manner, between 50-70% of the time.

Naturally, one would expect pigeons to peck on the first lever because it dispensed food continuously. And who doesn’t like unlimited meals, right? The results showed otherwise. The pigeons preferred randomized over unlimited meals, spending nearly twice as much time picking on the second lever. Random rewards win.

Humans are very much like the pigeons in the study, drawn to random rewards and surprises more than you think. In neuroscience-speak, behavioral psychologists call random rewards the variable-interval schedule. Fortnite uses the random reward mechanism to hook hundreds of millions of gamers and continues to reap the rewards of capitalizing on human psychology. Fortnite reported revenue at a staggering $1.8 billion pre-pandemic, retaining its title as the highest-earning game from the year before.

While Fortnite is at the forefront of random rewards in the gaming industry, there are also cases of businesses in the e-commerce and airline industry that apply it to influence consumer behavior.

Part of being human, especially in today’s day and age, is predicting what happens next. This occurs not only with big life decisions like buying a house or raising a family but also with mundane decisions like where and what to eat. For instance, when you go to a new restaurant or try a new meal, it is in your human nature to predict how good or bad the food might be.

Suppose you are a stereotypical carnivore. Your partner convinced you to try a vegan restaurant. You might expect mediocrity in a vegan dish, but it ends up knocking your socks off. You will experience a hit of random reward. In neuroscience, this immediate combo of surprise and satisfaction is called the positive prediction error. It is positive because you were wrong in a good way. When things go above, and beyond your expectations, your brain launches into dopamine production mode, making you happier than expected when you leave the restaurant.

If your experience had been the opposite, you would be more likely to move on and look for the next good food. In short, you are constantly chasing dopamine, but little do you know, dopamine is a dish best served with a side of randomness.

Companies like Zappos intuited and capitalized on random rewards early on. Before Amazon bought the company for $850 million in 2009, they operated in the early years of e-commerce associated with slow delivery. At best, deliveries took 4-5 business days, but Zappos upgraded each order to arrive within two days without telling (or charging) their customers. Why? The power of random rewards. When customers receive their order in a day instead of a week, they are not only greeted by their new pair of shoes but also with a sense of surprise.

The same goes for airlines and flight schedules too. Imagine your flight is scheduled to arrive at 10:30 pm, but the captain announces the flight arrives at 10 pm instead. Suddenly, everyone’s happy to be back early. A closer look reveals a brilliant design. Researchers have found that flight times have increased by 8% in the past twenty years, while the actual flight duration has not changed. By hedging, airlines own the idiom “underpromise and overdeliver” and provide a hit of dopamine via a positive prediction error.

The psychology of losing, or rather almost winning, and random rewards are potent drivers of behavior. These neuromarketing tactics are valuable for marketers to create engaging consumer experiences as long as they are used ethically. Neuromarketing is like gambling; please play responsibly.