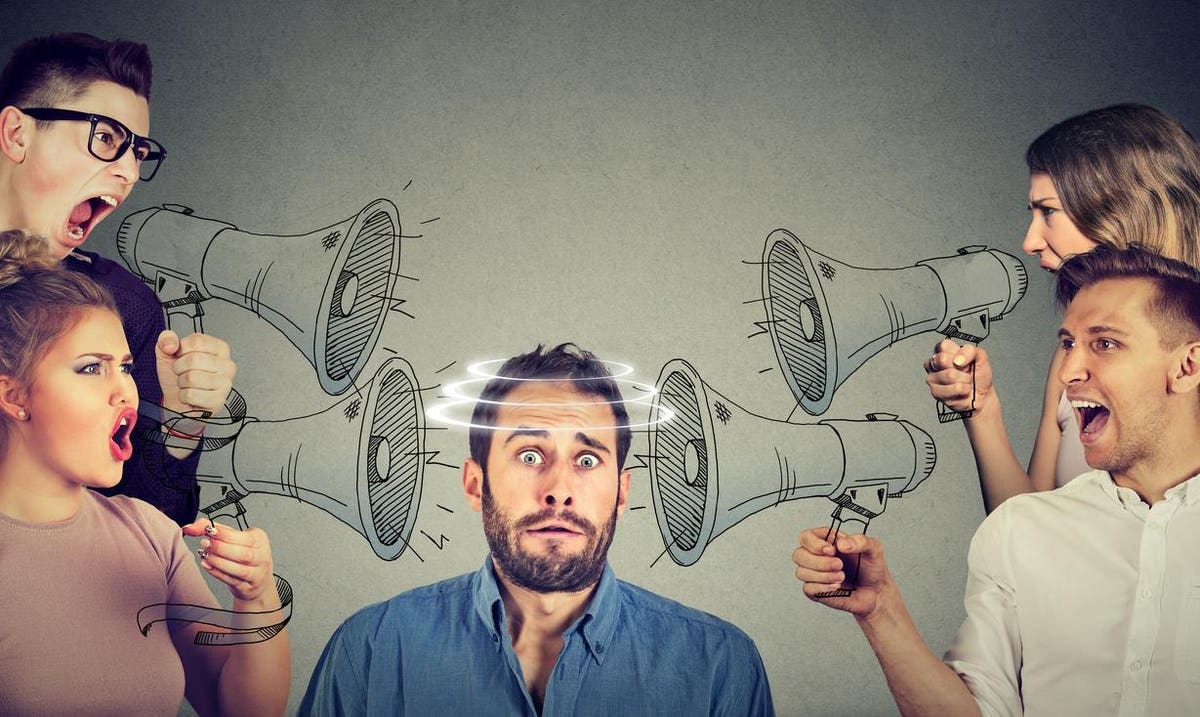 According to AdImpact, spending on political advertising during the 2022 midterm election cycle is estimated to be a record breaking $9.7 billion. Against this backdrop and a deluge of negative ads, it is worthwhile to consider how political ads are processed by the public and whether regulations governing such ads are adequate.

Haley observes that the research team has found unexpectedly low levels of political advertising literacy. “Our studies have shown that people, even politically active, highly educated people, do not understand the regulatory environment in which political advertising (and political speech) lives,” he says, “that coupled with a low-level of knowledge about issues in general, means that most voters are not equipped to evaluate these ads and make informed decisions based on them.”

As part of the larger effort by the Political Advertising Literacy Group (PALG), the team has put out a video (see above) and website aimed at promoting policital advertising literacy. The group cites three specific obstacles to greater voter understanding of political ads:

The PALG points out that the Truth in Advertising laws that are in place for commercially sold products have not often been applied to political advertising, leaving a situation where advertising for a bar of soap is more tightly regulated than a political ad. The underlying reason for this difference lies in greater protection for political speech vs. commercial in light of the 1st Amendment and related court rulings.

Haley describes the situation as follows:

“There is a body of law such as that of the Federal Trade Commission and the Food and Drug Administration that regulates the content of commercial speech, motivated by the governmental interest of providing true and non-misleading information to consumers. An ad for McDonald’s french fries is commercial speech and subject to the FTC rules regarding false and misleading information. An ad for candidate Y is political speech, not subject to the FTC rules or any content-based guidelines. This does not mean that a false political ad cannot be challenged, though. False ads can be challenged through defamation and libel. But those processes are long, must be filed by those parties who feel defamed, and will not be resolved (or probably even filed) before that campaign period is long over.”

A key point here is that most consumers are not aware that political advertising is subject to less legal scrutiny of the truthfulness of claims in comparison commercial advertising.

Another finding from the Nelson, Ham, and Haley study is that consumers are not aware of the lack of government mandated disclosure requirements on social media. This leads to a situation where anyone, even foreign countries and parties outside the U.S. can create political ads and run them on social media, provided that a social media outlet accepts ads on social media.

Nelson describes the situation with social media regulation as one that may further evolve. “It’s interesting – political advertising is regulated by the Federal Elections Commission (FEC) where there are clear rules for source disclaimers (i.e., who paid for it, whether or not it was endorsed by the candidate) for all kinds of political advertising – on radio, newspaper, tv, outdoor, and “communications placed for a fee on another person’s website” – but none exist (yet) for social media,” she states, “ It’s like the FEC hasn’t quite caught up to the current media environment. However, both Google and Meta (Facebook) now provide some transparency – for example, you can see who’s spending money on political ads on Facebook and how many ads are run. Google has a verification process now and you can also see ads and money spent.

It must be noted that some outlets, including TikTok and Twitter, do not currently allow political advertising and Facebook has announced plans to ban such ads going forward. Yet, criticism of social media’s political communication persists. Haley says, “Social media outlets can choose not to take political ads, however, this does not stop the flow of political information as political ads, though not paid for officially, can make it through channels via organic posts from individuals (not paid), shares, memes, etc. Policing the back-door channels for false and misleading information is problematic, although some social media companies have tried to identify false information and remove it.”

A final area of political advertising literacy that the PALG has found to be problematic is the public not being aware of ways in which large donors can spend massive amounts of money on ads. A key issue is limited transparency in determining who paid for an ad when it is being viewed as the information may not be transparent.

Haley cites the lack of mandated transparency pertaining to the source of an ad as a major obstacle to consumer ability to assess the truthfulness of an ad. “The laws allowing PACS and other front groups, allow messages sources to hide. As such, voters cannot know if the message they are seeing is from a concerned citizens group or the pharma industry. The source matters in how we evaluate the validity of and intent behind information. That source is often being hidden from us legally.”

Nelson adds, “There have been enormous changes in political advertising spending as a result of the 2010 Supreme Court ruling in Citizens United v. Federal Election Commission, which basically says that corporations, special interest or front groups like political action committees or super PACS – can spend unlimited funds in political spending, including advertising.”

Thus, a considerable amount of political advertising does not come from a source that is easily discernable.

The researchers stress the importance of helping voters to learn how to evaluate if the political information they see in ads or other channels is true or false, misleading or not, and understand the sources of those messages. Thus far, their educational efforts appear to have been well received. A key point they make is that consumers may understand that a political ad has persuasive intent, but not understand that the information may or may not be true and/or who is providing the informaton. Further, on social media, it may be difficult to distinguish a paid ad from an opinion or meme.

Haley summarizes the solution to political advertising literacy as being multi-pronged. “We found that people used their knowledge of current events, history and issues to help them discern if a message was false or true, or if a message source was suspect,” he asserts, “So greater education of issues is essential, but hard, as those issues are wide-ranging from environment, world affairs, economics, health, education, infrastructure, businesses, etc. But people also must understand message sources and message tactics. Our focus in on helping voters better understand such issues – why political ads are the way they are and how to evaluate ad sources more carefully. This latter task seems more doable than the broader task of general education about issues, but both are essential.”

With the midterm elections approaching, the PALG’s website provides a valuable resource to voters who would like to be better informed about political advertising.

How Both can Boost Traffic

Who Are You Asking? New Thinking in Online Research

Who Are You Asking? New Thinking in Online Research