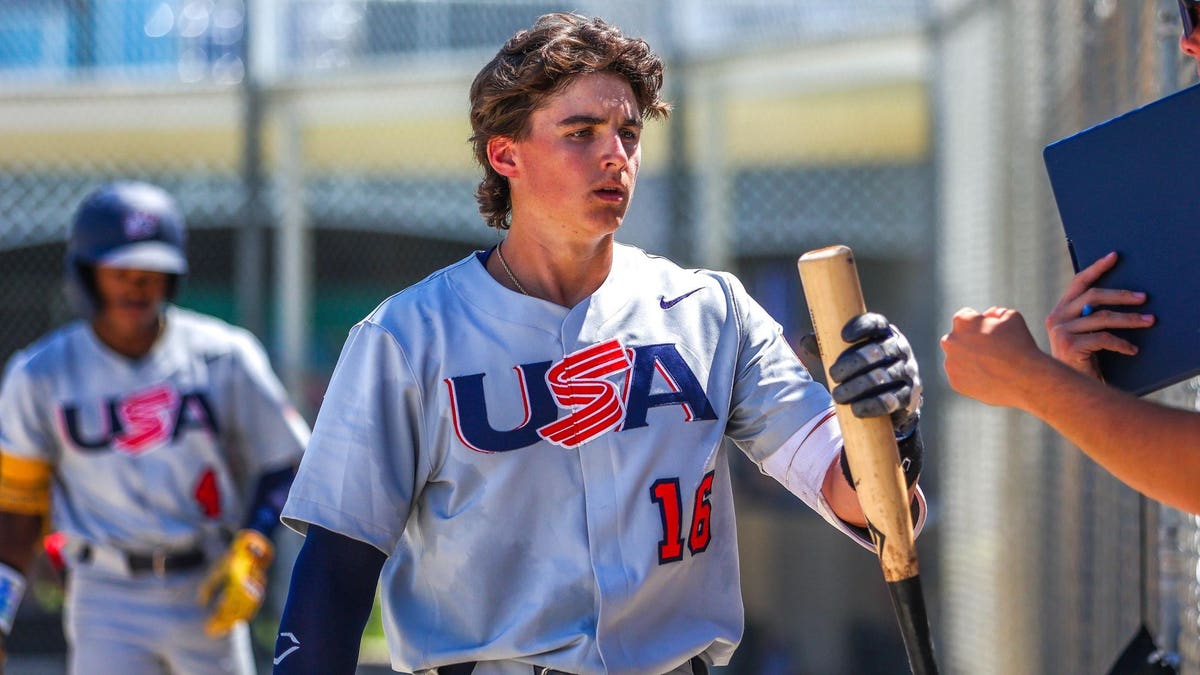 The most followed baseball player on Instagram is Mike Trout, with 1.9 million followers.

Major League Baseball’s players social media followings pale in comparison to the stars in other leagues.

The marketability of individual players is a major problem for baseball.

The next generation of players are going to change that.

They are the first generation to come into the sport having grown up with social media. As tool for expanding the brand of individual players, social media sites, like Instagram, Twitter and TikTok, are just as important as how they perform on the field.

These new “baseball influencers” will create a massive shift in the publicity of baseball. By having a direct connection between fans of the sport and the best athletes, baseball has the opportunity to produce household names every year.

But why hasn’t this happened already?

Most, if not all, Major League Baseball players have a social media presence.

However, the majority of their accounts were created midway through their careers. Social media simply didn’t exist early in their careers.

This new generation is much savvier and many of them have massive following while still in high school.

Max Clark, the left-handed outfielder from Franklin Community High School, in Indiana, is currently the top high school prospect in the country.

Clark gave his thoughts on the general lack of fame in baseball.

He said, “I think baseball players are usually less famous because the game has not hit the new era full stride yet. You see guys like myself, Druw Jones, Termerr Johnson, Jazz Chisholm and a few others that are starting get massive followings. It is a step in the right direction and I think it is a trend that will grow in the future.”

Many other top players start growing their social media followings early in their high school careers.

That is why it is becoming increasingly important to establish and maintain a strong social media presence early for young athletes.

However, maintaining this presence can create some stress for players.

He said, “There is definitely a bit of stress when it comes to maintaining a social media account but it is also every bit as rewarding. You get to interact with your fans and build connections with people from all over the world.”

Max Clark said, “I feel social media is already a part of my game. I think it is also very appealing to teams because it is marketable. Obviously, baseball comes way before social media but making cool content for younger players, who look at me as a role model, is a cool feeling. It is nice to know that you’re inspiring people.”

And now with NCAA players being able to monetize, it starts paying off financially before they even go pro.

So, what does the top high school prospect in the country suggest for his young fans out there who want to build a social media following?

Clark said, “Being yourself, and being honest with your supporters, are the best ways to create connections with the people who follow you.”

It’s a great tip for young athletes who want to follow in his footsteps.

And it’s the same advice that I’ve heard from hundreds of influencers over the years: Authenticity is the key.

Show Me The Value (Of Emerging Technology)

Show Me The Value (Of Emerging Technology)

Growth or Waterfall — which methodology to use and when? | by Pedro Clivati | Sep, 2022