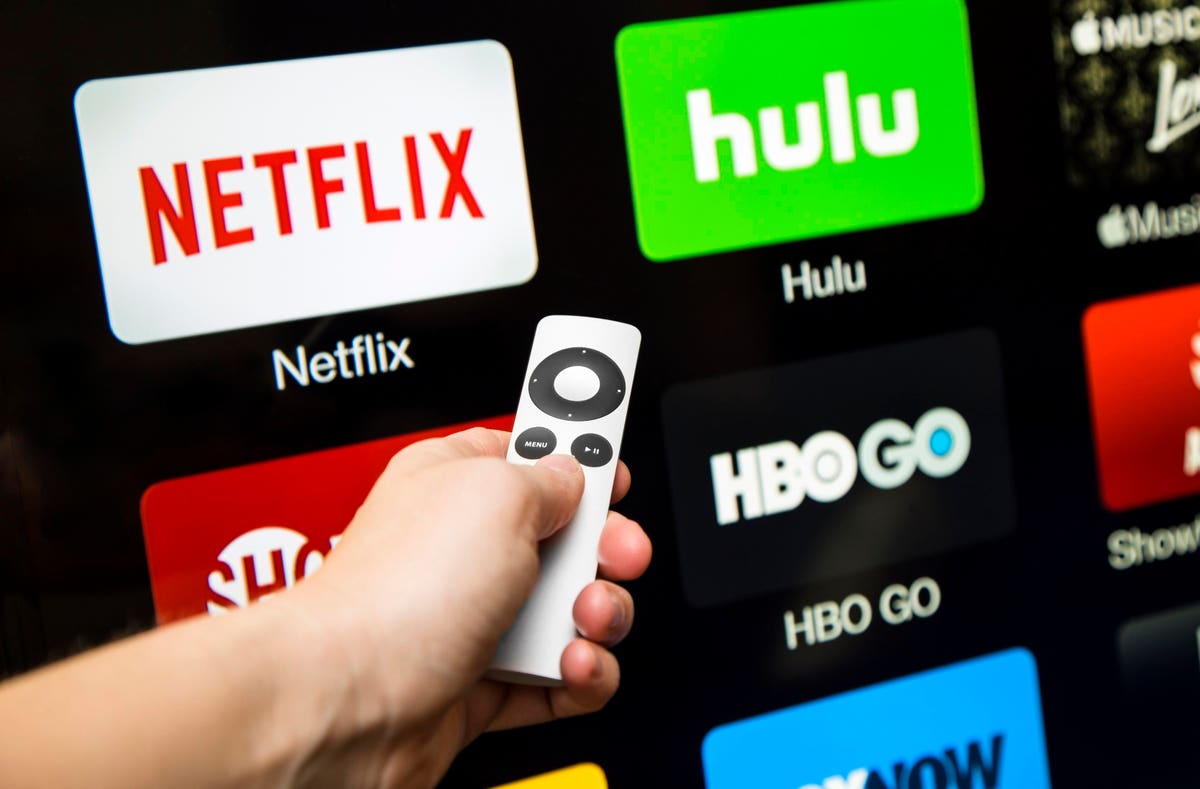 This past July, for the first time ever, TV watchers in the U.S. spent more time streaming than they did watching cable or traditional linear broadcast TV. Bingers and casual viewers spent 35% of their total TV time streaming, and they streamed an average of 190 billion minutes per week, says Nielsen. Year over year, cable use fell 9% in July, while streaming was up 23%. The demise of linear TV has been predicted for decades and it finally seems to be coming to pass.

So, who holds the power to dominate in the future?

The short answer is the same it has been in digital for a couple of decades: The landscape has some leaders, but you have to have a program, like what is laid out here, to follow the still wildly fragmented and highly competitive players—all of which just adds even more dynamism to the digital marketplace, for advertisers and for content consumers.

According to the same Nielsen survey cited above, 8% of all “TV” time in July 2022 was dedicated to Netflix (thanks in no small part to 18 billion minutes spent streaming Stranger Things), 7.3% was spent on all things YouTube, followed by 3.6% of all TV time on Hulu (largely due to the popular Only Murders in the Building and The Bear in July). From there the list dwindles to just 3% market share for Prime Video, 1.8% for Disney+ and 1% for HBO Max. And all these numbers will likely get a shakeup and reshuffle when the reports come in for August with House of the Dragon premiering on HBO and The Lord of the Rings: The Rings of Power arriving on Amazon Prime.

But the losers now will be later to win, so don’t dismiss any one of them. Disney is not known for sitting back. It is now offering a Disney+ package with special pricing for adding in Hulu and ESPN+, with options for “with” and “without” advertising.

Of course once-upon-a-time ad-free HBO was the only game on traditional cable for streaming movies, movies, movies. Which serves as another proof point, if any were needed really, that in digital media the giants of today could be laid low soon as competition, innovation, and consumer tastes change and are satisfied by new or more nimble players.

In other words, as always in the consistently disrupted digital space, it’s the Wild West right now and competition and consolidation and an advertising race are on.

To wit: Walmart just announced that it is giving away a Paramount+ subscription to Walmart+ users (the big-box equivalent of Amazon Prime)—estimated to be used by between 11.5 and 32 million people. Disney+ is adding an ad tier in December 2022, Netflix is also adding ads sometime next year, and Amazon Prime signed a deal with DirecTV to air Thursday Night Football games. Expect a frantic flurry of similar deals to continue (recessions are an awesome time for fire-sale M&A deals) as the chess pieces move into place for the new leaders.

Meanwhile, consumption of good old-fashioned linear TV has dropped to an all-time low and a staggering 95% of all linear ad impressions now reach only half of American television viewers. While about half the population in the US—about 56 million households—watched linear TV daily, “viewers who were regularly reached via linear ads shrunk to just 5% in Q2 2022,” says SambaTV in its State of Viewership report. In short: Streaming time is up, linear time is down, and no one sees linear ads anymore. That makes understanding the new streaming landscape and the players all the more imperative for marketers these days.

Although the top streaming services, such as Netflix and Hulu, come quickly to mind, there are 200+ streaming services available around the world, including special-interest streamers like Sony’s Crunchyroll, Fandor and Crackle or free and ad-supported budget VOD services like PlutoTV. Heck, the other day, a friend was watching a movie on Tubi.

But if you go by subscriber numbers, the 2022 winners (via Q2 earnings reports) to date are clear:

Globally, Netflix is the biggest with 220.67 million paying subscribers followed by Amazon Prime at 175 million, Disney+ at 152.1 million, Tencent video at 124 million and iQIYI from Biadu at 101.4 million. The next tier down is Youku (Alibaba) at 90 million, and HBOMax at 76.8 million. From there things get more fragmented: Hulu (45.6 million), Paramount+ (43.3 million), Apple TV+ (33.6 million), NBCUniversal’s Peacock (home to the WWE network) at 28 million, Discovery+ at 24 million, Curiosity Stream (science and math programming) at 23 million, Showtime at 22.4 million and ESPN+ at 22.3 million. From there subscriber counts drop precipitously into the single millions for subscriber counts, including for instance YouTube TV, with 5 million subscribers.

Marketers need to be deciding how they will spend their media dollars in new ways—even after the big investments of the Upfronts, with the earthquake changes as of July, it’s once again time to lean in and put ad dollars to work with these new consumer directions in mind. Yup, it’s yet another revolution already!

VMware Bets Its Future On Multicloud—But the Odds Are Long