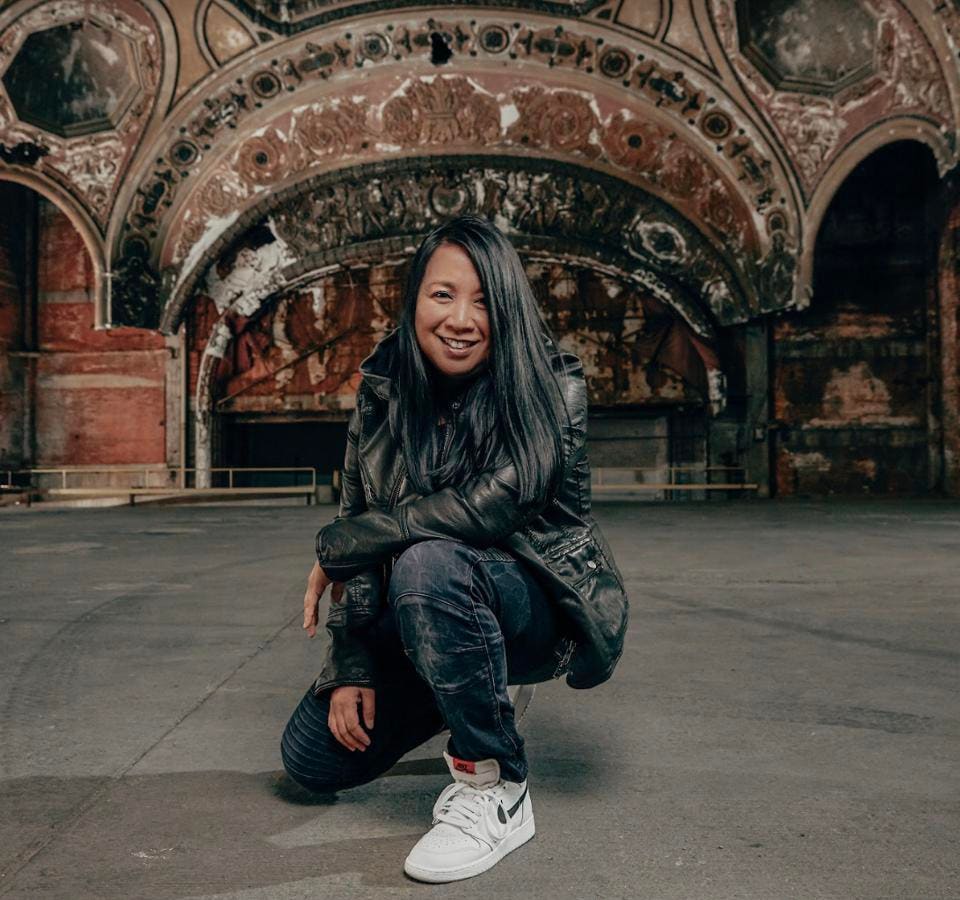 Most Recently CMO of Discord, Aragones Brings Client and Agency Experience To The Role.

Leadership changes at agencies happen these days with a regularity that would make a newborn’s parents proud. But typically, these shifts involve talent moving from one agency to another. Far less common—and more interesting—is when someone from the client side becomes an agency head.

Such is the case today as AKQA, a design and innovation company and part of WPP, announces that Tesa Aragones, most recently the CMO of Discord, has been appointed to the newly created position of President of its North America business.

It’s a reunion of sorts for her, the agency and AKQA’s CEO and founder, Ajaz Ahmed, because Aragones was a client of the agency three times during her marketing tenures at Nike, VSCO, and Discord, respectively. But for her, the move represents another return—to the agency side of the marketing business. Earlier in Aragones’s career, she spent time at both the once-legendary (and now-lost-to-consolidation) ad agency DMB&B, and creative agency David & Goliath, where she was a Managing Partner.

Having moved back and forth between the client and agency sides five times in my own career, and often wondered why we don’t see more cross-pollination between these two parts of the marketing whole. After all, who better knows the nuances of client challenges than, well, someone who’s been a client? And who better knows what makes a good—let alone great—client than someone from the agency side?

Of course, it’s not always an easy transition—as the differences in scope, authority, and accountability vary wildly. But, to Aragones, however, it’s exactly this that defines the value she brings to the agency on day one.

“Because I’ve been on both sides, I bring a perspective from both sides,” says Aragones, who has no fewer than twelve patents for her work (all signed over to their respective clients, for the record) and has long been considered an innovator. “I know how important it is for each to think about what we’re doing together. One team with a shared mission — this is where collaboration and imagination happen.”

As for Ahmed, he believes Aragones’s background will be key to the next phase of AKQA’s success. I asked him what this hiring—again, a new position for the agency—suggests about how he looked at the future of the agency specifically and the agency business more generally; and about how her hiring would accelerate progress towards this vision. For him, building the next chapter in the agency’s future “requires a shift in structure” and he thinks Aragones’s “combination of agency, client and brand experience adds value to the experiences our clients and their audiences will have. It’s about differentiating AKQA and amplifying our foundational values in new generational leaders, in a world of (agency) new players.”

These foundational values include a mission “to create a better future”; implicit (and explicit) in that better future is a commitment to diversity, reflected throughout the org from Ahmed himself down. Aragones, a first-generation American, considers this fundamental to AKQA’s culture and success. “It forces you to “see life in different ways—which informs innovation and different ways of getting to solutions, building relationships and trust.”

Today’s CMOs and client-side marketers are challenged like at no other time in marketing’s history. Which, of course, creates new challenges for the ecosystem of agencies that support and partner with them. “A lot has changed,” agrees Aragones. “And any time there’s a shift, there’s an opportunity to imagine how things can be better. To try and find solutions, solve problems, and push the world, the work—and the next generation—forward.”

The 15 Best Marketing Automation Tools Available to You

Will The UPI Credit Card Hookup Be A Game-Changer?