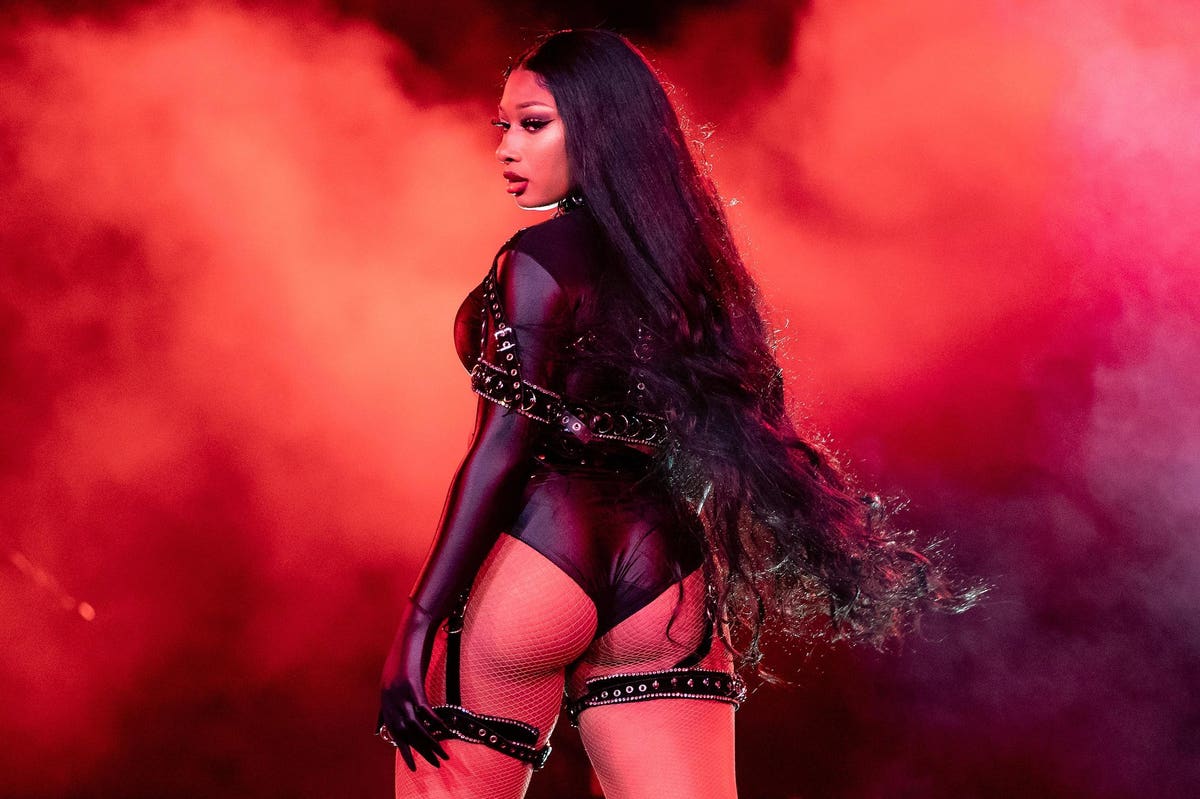 Is there a bigger, better, and more empowering female hip-hop brand today than Megan Thee Stallion? I doubt it.

Best known for the remix of her number-one single “Savage” with Beyoncé, Megan Thee Stallion again caught my attention with “WAP,” her number one with Cardi B that, let’s just say, served as a lightning rod for controversy.

So how do I think this Grammy-winning musician, devoted dog mom, model, makeup ambassador, and recent Texas Southern University college graduate (that’s right, in December 2021, she graduated with a bachelor of science degree in health administration) is breaking all the rules to build her powerhouse brand?

But beyond that, a few themes emerge.

Firstly, Megan Thee Stallion is purpose-driven. As hip-hop increasingly dominates mainstream pop culture, there’s one thing we need to understand. Female hip-hop stars rapping about their sexuality, independence, and dominance does not send a destructive message to young girls. On the contrary, it sends a purpose-driven and constructive one.

These messages encourage not only enormous camaraderie among female fans – I’ve witnessed this first hand at the O2 Academy Brixton, where she brought down the house – but also foster enormous support amongst other female hip-hop artists. (Refreshing, really, given the cutthroat music industry otherwise encourages artists to tear each other down.)

What do I mean by that?

Megan Thee Stallion’s predominantly female fan following doesn’t just appear in droves at her concerts for her music. They come for the emancipation brand experience. I can see this Stallion isn’t just a rapper but the voice of thousands of women worldwide who have been told for an equal number of years to suppress their sexual desires.

Do I think this makes Megan Thee Stallion the most family-friendly brand?

Probably not, but it does make Megan Thee Stallion the most urgently needed brand.

And here, I believe, is the third and most critical takeaway for leaders and brands: Concentrate.

I’m calling times up on leaders still taking a one size fits all mentality to engage their audiences. If you’re serious about building a global powerhouse brand, look to find and release the tension points in our culture.

There is no doubt in my mind that female hip-hop artists like Megan Thee Stallion are the most valuable and necessary ambassadors today. Especially during a time when we should all be actively trying to unlearn our own biases and find new ways to achieve equality for all.

Now, if that isn’t savage, I don’t know what is.

Named Esquire’s Influencer Of The Year, Jeetendr Sehdev is a media personality, international speaker and the author of the New York Times bestselling book, The Kim Kardashian Principle: Why Shameless Sells (and How to Do It Right).