What If Consumers Do Not Need The Metaverse? 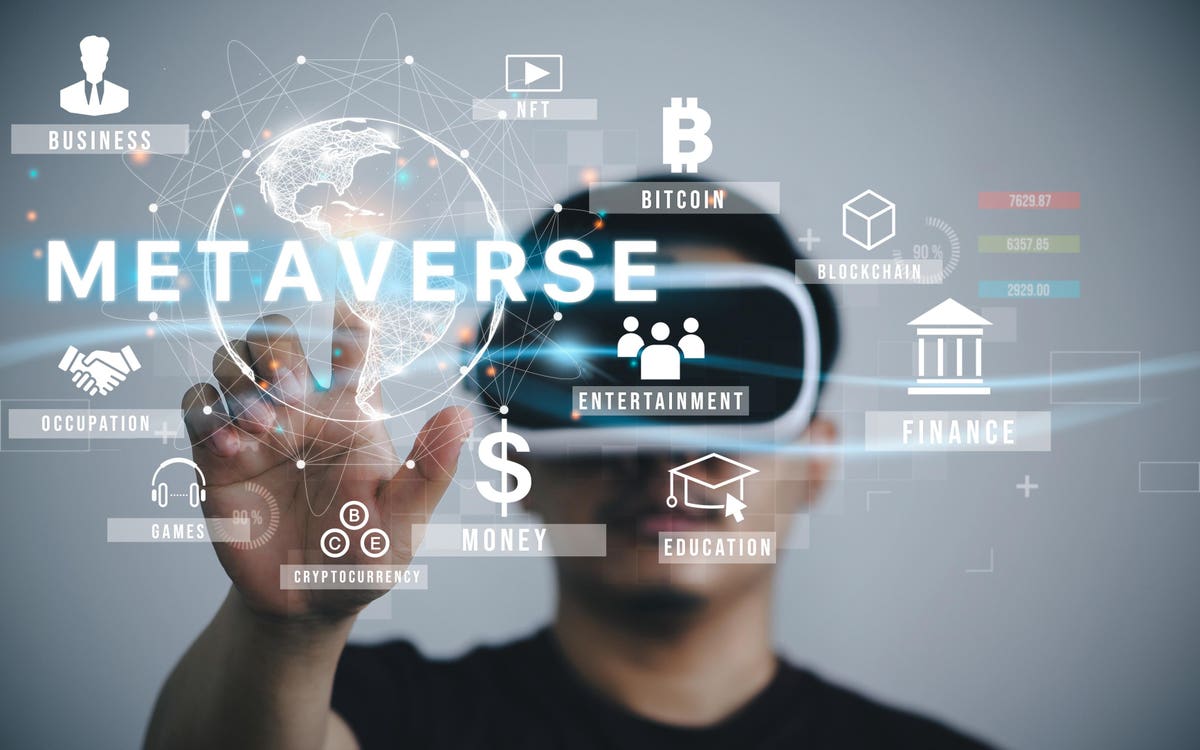 Big tech and the emerging tech scene has a lot at stake to try and make the metaverse and metatech a success – whether consumers have a need for it remains to be seen.

In the countless numbers of articles written about the metaverse ever since Facebook rebranded itself as Meta, we have learned a lot about what the metaverse and metatech can offer. But one question has remained unanswered to date, which will largely dictate the metaverse’s success – or its failure: what consumer needs does it address?

Searching For The Metaverse’s ‘Killer Feature’

The metaverse and metatech are certainly eye-catching on paper and attract an outsized lot of attention, not the least because of its economic potential. But do consumers actually care? Is there even a need specific to what the metaverse has to offer? Many ground-breaking technologies eventually fail to make it to mass market due to a lack of customer interest, and the fact that they do not address consumer needs. In the early 2010s, 3D-printing was supposed to revolutionize how we consume and disrupt industries by allowing customers to download all sorts of objects – think spare parts for various home essentials, DIY or art pieces – to their 3D-printer. To date, 3D-printing technology still has not made it to mass market adoption and remains largely experimental. Google Glasses were another example of a product that failed to fully capture and address consumer needs beyond a need for novelty among innovators and early adopters. And people sceptical of wearable technology such as smart watches would point out that the most useful function of these remain to ping and find your smartphone! In marketing, most products or services that successfully manage to address consumer needs do so by coming up with a ‘killer feature’ that justifies on its own the acquisition of the next generation technology. For consumers, ‘nice to have’ is not always good enough. And as powerful and manipulative as marketing can seemingly be, needs are harder to create than most people think.

What are the consumer needs addressed by the metaverse and metatech?

The Metaverse Does Not Need To Resemble The Real World

Many companies will be looking at selling products and services on the metaverse, just like they do in real life. Yet, the last decade of research in consumer psychology has shown that when consumers value access to products and services as a substitute to possession. When it comes to digital content, what matters is to be able to use a service or product in the fullest possible way, rather than owning a small portion of it. Owning digital music made sense when MP3s were the only thing that was available to seamlessly play a large music library on a portable device. But as technology matured, streaming an endless music catalogue became more important than owning a few songs. Why would consumers thus want to buy digital possessions in the metaverse?

A coming of age in a challenging data privacy context

Beyond identifying the right consumer needs, a bigger and more pressing challenge for aspiring metaverse and metatech companies may simply be data privacy regulations. Both the metaverse and metatech are coming of age at a time when consumers and governments alike are aware of the dangers of such platforms and how consumer data can be misused and leaked. The metaverse is thus unlikely to benefit from an initial euphoric period of consumers sharing everything and anything personal in their new virtual world – something Facebook and other early social media platforms enjoyed.

Altogether, and whatever form(s) it ends up taking, the metaverse and metatech can only exist for as long as they address a genuine consumer need – and only so until they get replaced by a next-generation technology. Add to this that all actors will want to offer the dominant tech, which could lead to the rise of competing standards – a common feature of emerging technology, which can slow down or even halt new technology adoption.

How Your Brand Can Optimize It to Boost Conversions

How To Define A Target Persona: A Step-By-Step Guide

How To Define A Target Persona: A Step-By-Step Guide