David Dobrik Is Taking The Business World By Storm 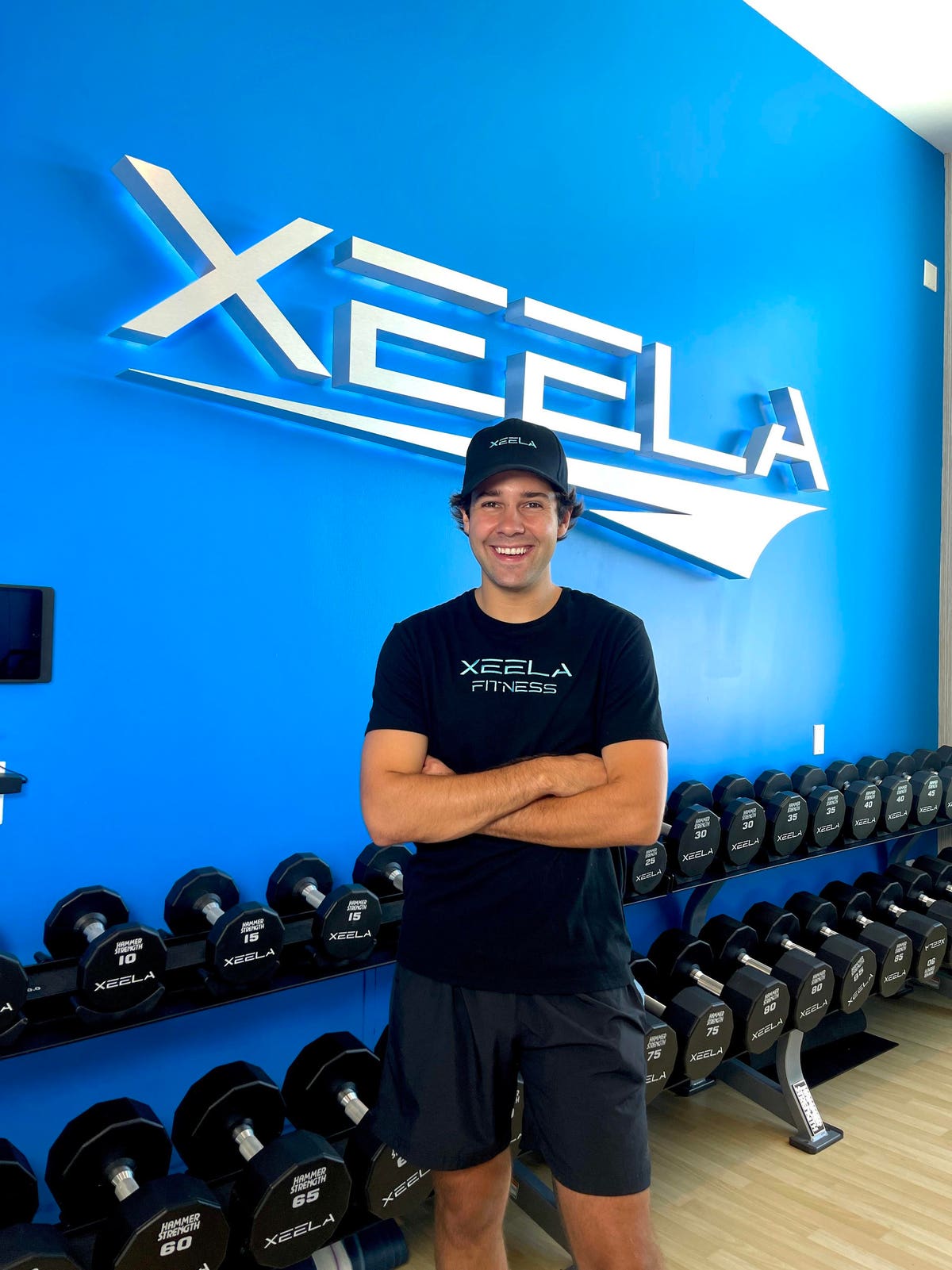 David Dobrik is a very rare person in the creator world: He rose to fame nine years ago and he’s still on top

Nine years is an eternity in the YouTube world.

It doesn’t matter where he posts it. He always attracts a ton of viewers.

He brings his high energy, and his massive following, with him wherever he goes.

And now he’s bringing that same energy into the business world.

He’s had long-term success with companies like SeatGeek and Fan Joy and has done hundreds, if not thousands, of deals with other brands over the years.

But he’s never had ownership in any of the companies that he was representing.

Now, as many large creators are doing, he’s focused on getting ownership in the brands that he’s representing.

Dobrik said, “There are so many things that I could have done to set myself up for the future. One thing is with equity. With SeatGeek, there was a company that I was a part of a lot. But never, ever did it cross my mind to ask for equity. So that’s what I wish that I would have been a lot better at.

I always wondered about those ‘one off’ brand deals. When a company will come to me for an Instagram story and then disappear. I’m always like, ‘What was the point of one Instagram story?’ I’m always like, ‘Why are they doing this?’ Why not do a deal with me, where you’re a bigger part of my life and there’s some equity so that I’m posting for you even when you’re not paying me.’ I think that’s the best way to do it. So, that incentivizes me to post a lot more and more organically.

I was never good at putting myself in positions where I was getting equity and I was also getting the cash to promote. Now, when I do things, especially when it’s a longer relationship that I have with a company; then there will definitely be cash options and then equity.”

Dobrik has formed some great relationships with founders and has partnered with Happy Hour Tequila Seltzer and Xeela Fitness.

“Happy Hour is a company that came into my life a year ago. And I’m really good friends with the people over there. That’s a good example of a company where I just liked the people. They’re part of my friend group. And I love the product. And more than anything, I love the name. The name was so good, and the product tasted so great, that I was like, ‘This has got to work!’ And that’s another example, where I have a cash deal with them. And I have some equity in it. I do feel part of the company,” said Dobrik.

He also partnered with a childhood friend on the supplement company, Xeela.

He said, “It’s pre-workout and protein supplements. I just started working out and doing the Xeela diet. My friend from home (Ilya Fedorovich) started this and he’s super into fitness. He works out like seven or eight hours a day. All he breathes is health. I think it’s going to branch out and be bars and down the road it’ll be apparel. It’ll be whatever has to do with wellness. And so far, it’s doing really, really well.”

And he’s even become a founder himself, launching his own pizza restaurant, Doughbricks.

He said, “Doughbricks came about because I’m from Chicago and I love pizza. It’s tavern style pizza, so it’s really cracker thin. And the sauce is very sweet. We drip this honey glaze over it. It’s really good. And we have a pizza called, ‘The Doughy Doughbrick.’ And that’s a Detroit style, thicker, focaccia bread. That’s really exciting. We’ve been working on this for two years. In mid-October, there should be the physical location open. And I’m really stoked. This is something that is really new to me. A physical object for a digital person. That’s why I think it’s crazy because everything is online. Any product is always online.”

David is putting the same energy that he put into vlogging every day, for years, into his business endeavors and with that type of work ethic, and his massive following, then it has to succeed.

How Hot Are Market Research Careers?