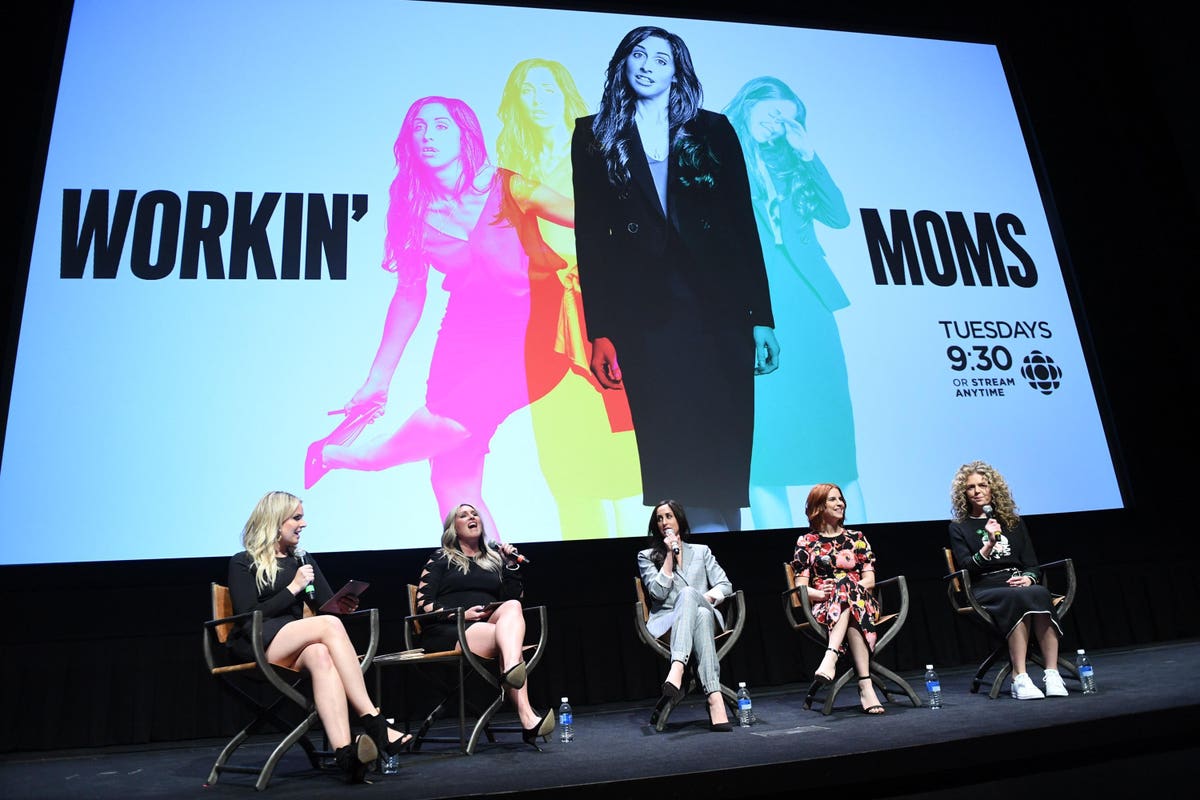 The average cable package in America is $217.42 per month.

The average household spends $205.50 per month on all major utilities combined including electricity, gas, water, sewage, and garbage. For a money strapped customer, they are going to look at where they can cut costs.

Netflix costs $15 dollars per month, and this week Disney+ announced it is raising its premium subscription to $10.99 per month.

With a recession looming, consumers are already taking a closer look at their expenditures. Eventually the consumer will become frustrated with the dizzying experience that these competing platforms are creating for them. Just like Google once organized and democratized content on the internet, perhaps someone will eventually build a loophole to the saturated streaming market in its current form.

In 2018 I wrote that Netflix would be bigger than Disney. For a while in 2021 Netflix was indeed worth more than Disney.

But this quarter the tables have turned. Now Disney is well positioned and added 14M subscribers last quarter. But if we look at the horizon, the long-term of content consumption, the real question to ask is who will disrupt the streaming services market?

The market is overly saturated, and we can expect a correction to that saturation.

Customers Defected From Cable Because They Did Not Want A Glutton of Content They Had To Pay For, But A Personalized Content Experience

The most innovative and award-winning content is being created by streaming services, and it’s much cheaper for the customer.

Customers do not want to have to subscribe to an entirely new service simply to watch one show.

Customers today want personalization, and they want to enjoy content on their own terms, and they can’t because the content is locked out to them unless they buy the entire package. Have you ever tried to pay for one season of one show on Amazon Prime? The price is exorbitant.

Today companies that are big have a huge advantage. However, we’ve seen how fast a tiny, nimble and innovative company can become the next big fish. Netflix only has 11K employees, and did not exist until 20 years ago. Netflix stumbled around before becoming a behemoth. We know the cautionary tale about not paying attention to innovation and changing consumer behavior and preferences.

Will Netflix Sell To Microsoft?

If Netflix wants to compete with Disney but can’t, some argue they could sell to a company like Microsoft. The CEO of Netflix Hastings was formerly on the board of Microsoft. Microsoft could shift from a mostly B2B technology company to an entertainment company. Microsoft has been looking to get back into the consumer space for a long time.

You’re Only As Good As Your Last Hit Show

Eventually, as cable is being disrupted, streaming services will also be disrupted. Consumers simply want to watch the content that they want, when they want it – regardless of who owns what content. The industry will have to think of the customer of the future and the personalized experiences the customer enjoys from Spotify, Peloton, Starbucks, Amazon retail….and other incredibly personalized mostly digitally native companies.

Customers are looking for value.

While wall street is extremely infatuated with how much money these content providers are making, the truth lies in the customer experience, that the market is extremely saturated, and something’s gotta give.

Streaming platforms are only as profitable as the last hit show or film they create. Once that content creation process stops, they lose their subscribers. It’s a fickle relationship with the customer.

Customers defected from cable because of the lack of personalization – a glutton of content they didn’t care about. But the same could be said about streaming options.

Blake Morgan is a customer experience futurist who was called “The Queen of Customer Experience” by Meta. She is the author of The Customer Of The Future. Sign up for her newsletter here.