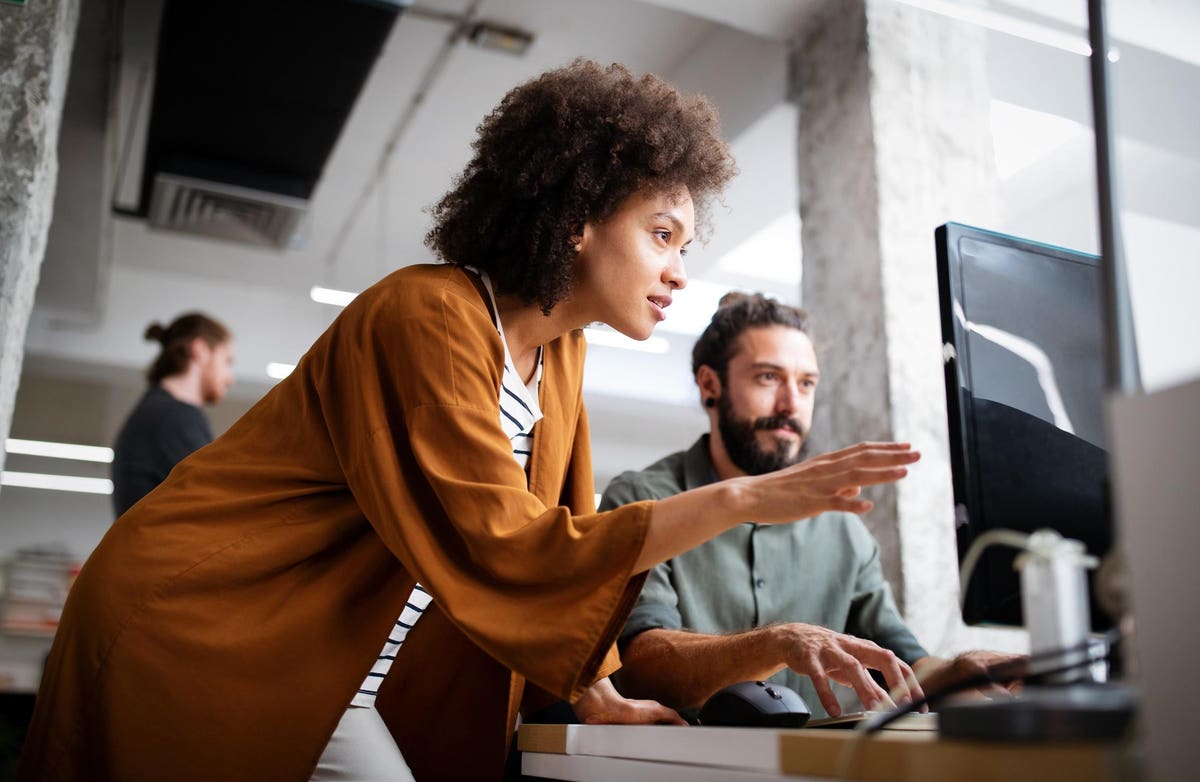 A new survey of 300 marketing executives conducted by Third Door Media – the publishers of marketing and SEO research and news platforms MarTech and Search Engine Land – revealed something that may not surprise you: many businesses still aren’t satisfied with their customer relationship management systems.

The survey found that almost one out of every four (26 percent) small businesses (companies with less than $25 million in sales) replaced their customer relationship management systems last year. Large companies replaced their CRMs at about the same level. Mid-sized companies (those with revenues between $25 million and $500) a little less – about 17 percent.

To me, this is a big number. One in four? Why is this happening? Why do so many businesses feel the need to go to the time, expense and effort to rip out their existing CRM systems for something better? There were two primary reasons, according to the survey: better features and more integration. And there are some lessons to be learned.

Many companies are still using homegrown CRMs, created by internal developers on custom databases. In the MarTech survey 43 percent of respondents who replaced a homegrown application cited better features as the impetus with 14 percent of those replacing homegrown tools said the platforms were too expensive to maintain. So here’s the first lesson.

That’s not surprising to me. When I speak to companies who are considering building their own internal CRM systems, the vast majority ultimately choose to purchase a commercial solution and customize it. Re-creating the wheel just doesn’t make sense, particularly when there are so many affordable CRMs that provide out of the box tools with low-code/no-code functionality to build and integrate apps around them. For those that have homegrown CRMs, that realization also becomes apparent as they become more familiar with the vast number of features and tools provided by commercial systems. Bottom line: home grown apps rarely make sense anymore.

But that doesn’t mean commercial apps are perfect. Many commercial apps don’t do a great job integrating with other platforms. That’s why 24 percent of the marketers that replaced their commercial CRM applications last year did so in favor of better and easier integration. Which brings me to:

Most of my clients desire their CRM systems to talk to their financial, projects and e-commerce systems. They want to see order history, open transactions, and the types of products and services being provided and purchased real time. For my clients – which are mostly small and mid-sized companies – integration with these platforms is never a short-term goal, but always a long-term priority. Which is why making sure you’re choosing the CRM that either integrates with these systems out of the box or provides the tools to do so is critical in the evaluation process. Also make sure you have the human resources (external or internal) to do the work when it’s time. Integration options are better than ever. But doing the work still isn’t easy and takes time.

Finally, and interestingly, the majority of the people (53 percent) surveyed by MarTech who said they replaced their commercial apps said they did so due to the “need for better features.” Here, I’m going to argue.

I often come across companies looking to replace their CRMs for the same reason. But when I start digging, I frequently find that “better features” is just an excuse for poor implementation. Today’s mainstream, commercial CRM applications have the features most companies need. And because they’re in the cloud and watched closely by each other, new features are often emulated. Unless a CRM system is very old, or on-premise, I’ve found that the “lack of features” excuse is often due to lack of knowledge about the product. So…

Lesson #3: before you blame “lack of features” when replacing your existing your CRM, get some expert advice.

Talk to the vendor or a partner. Go to their conference. Pay for some consulting and training. Spend some time on YouTube. Read. I bet you’ll find that the “lack of features” is really due to your lack of understanding and can be addressed via customization or training at a price much, much less than replacing the entire system. It will certainly be less disruptive.

There’s a lot of good stuff in the MarTech survey and I may revisit it soon. But in the meantime, consider these lessons before you undertake a replacement of your current CRM system.

How Retailers And Brands Competed With Amazon